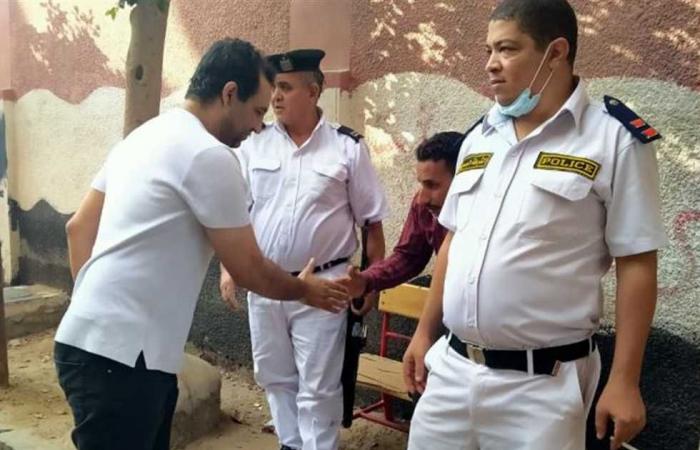 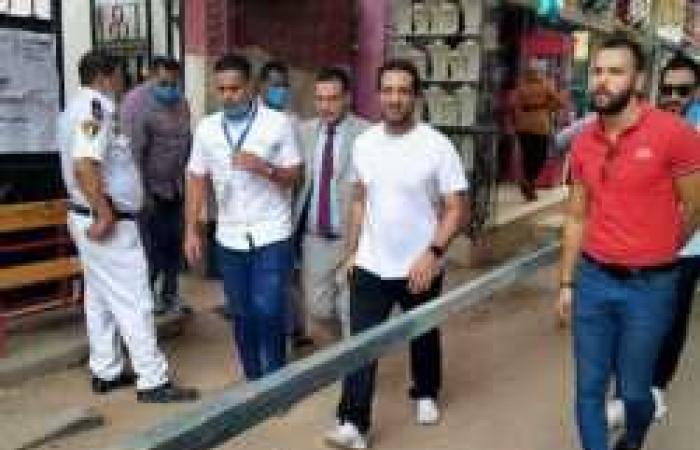 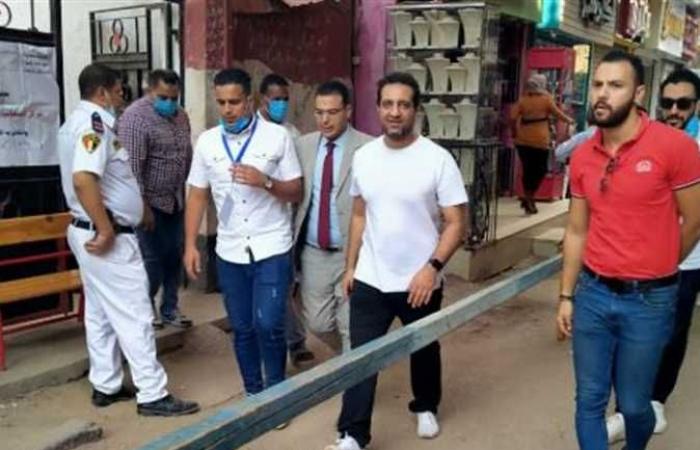 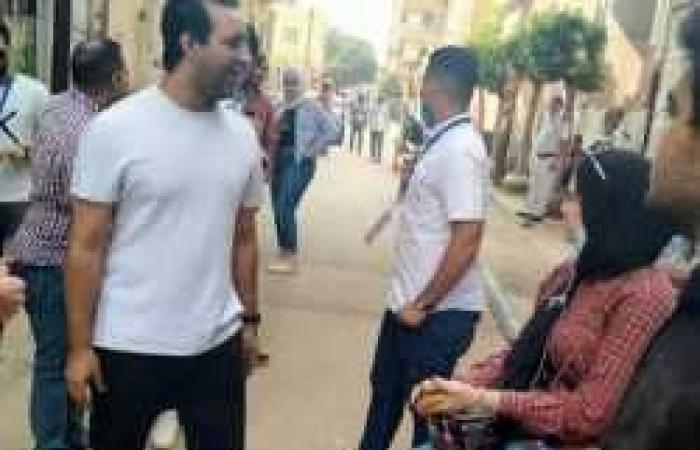 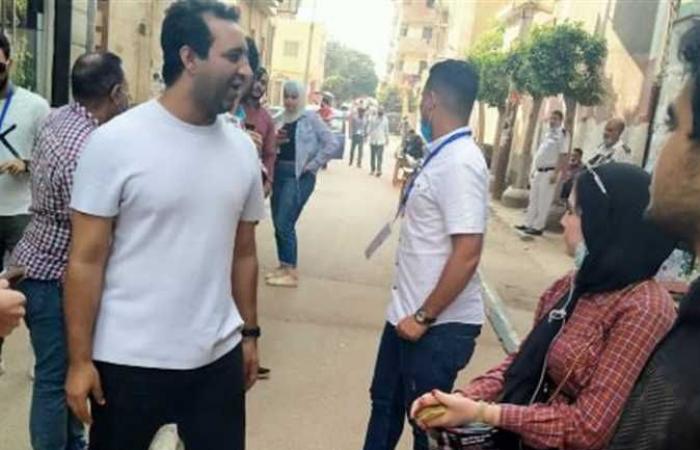 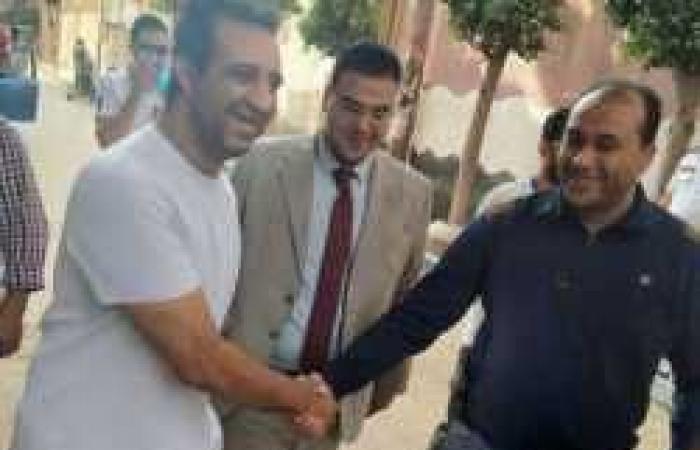 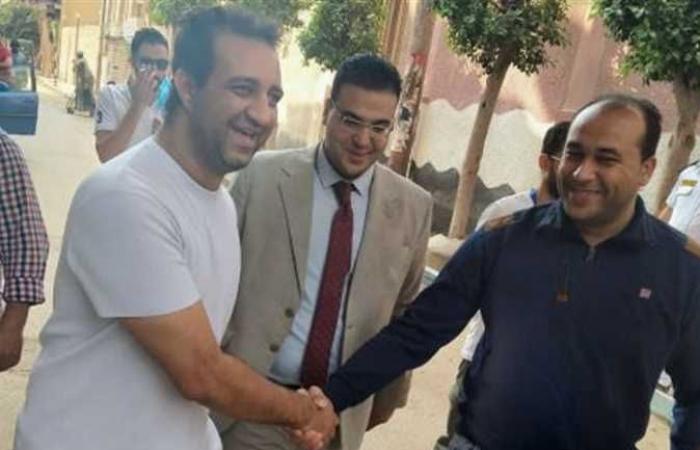 Ahmed Mortada Mansour, son of Counselor Mortada Mansour, president of Zamalek Club, and the candidate in the Mit Ghamr district, inspected today, Saturday, a number of electoral commissions, to urge voters to elect his father for a new parliamentary session.

The candidate’s son accompanied a number of his father’s supporters to pass through a large number of villages and electoral committees, confirming that he had a general power of attorney from his father to follow up the voting process inside the committees, and that it was conducted in a framework of transparency and integrity.

While the son of “Mansour” urged the citizens to elect the president of the Zamalek Club, to be a representative of the children of Mit Ghamr, especially the Dakahlia Governorate in general.

It is noteworthy that the Mit Ghamr constituency is one of the hot districts, which are assigned only two seats, and 35 candidates are competing over them, including 3 current deputies. The parties of the “Future of the Nation and the Conference, the New Delegation, the Egyptians, and the Homeland Protectors” are competing in the elections, with one candidate each. 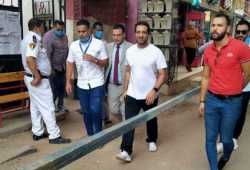 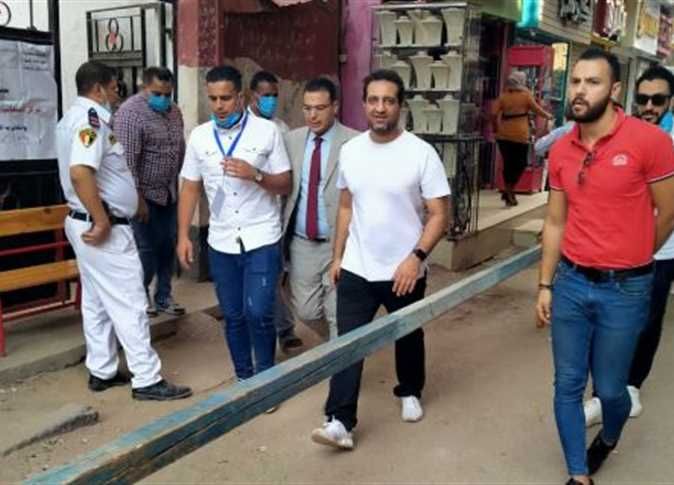 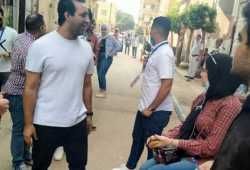 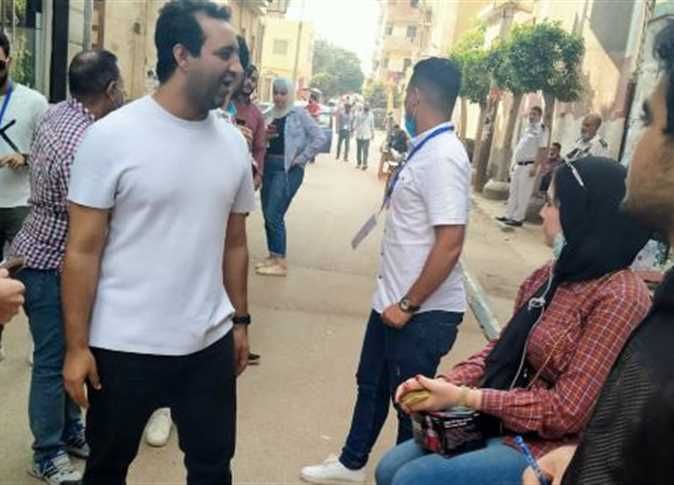 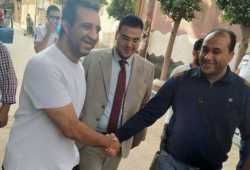 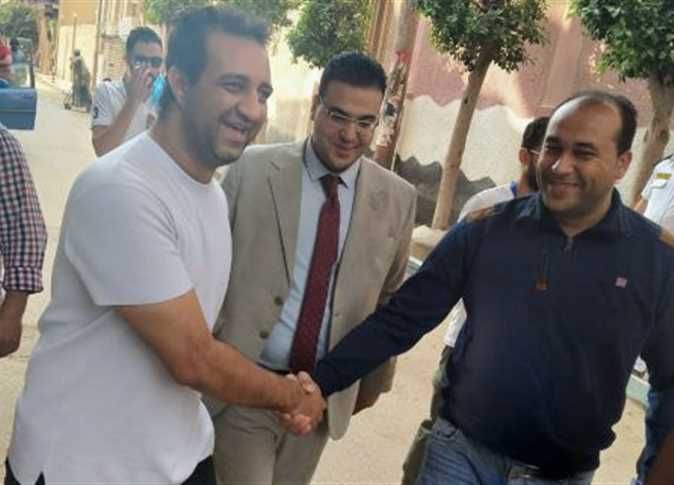 These were the details of the news After his fall in the elections .. Ahmed Mortada Mansour inspects... for this day. We hope that we have succeeded by giving you the full details and information. To follow all our news, you can subscribe to the alerts system or to one of our different systems to provide you with all that is new.