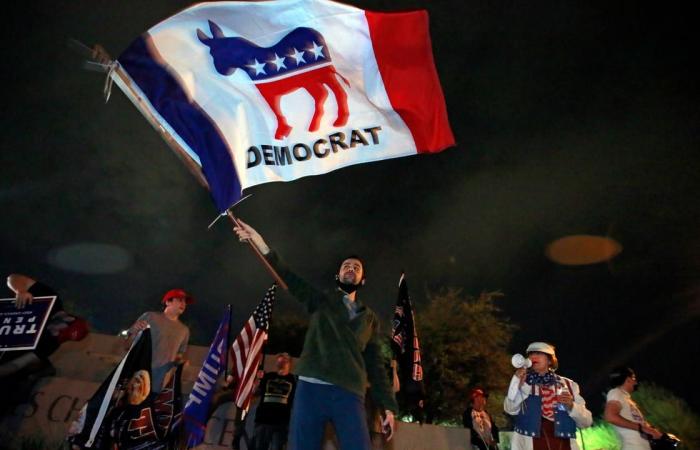 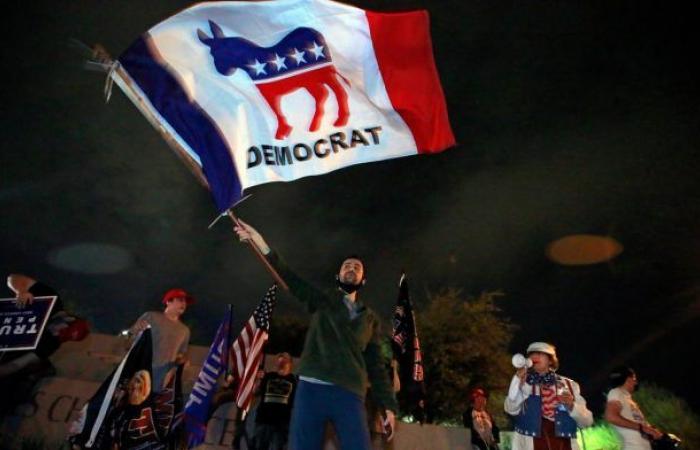 For some time now, eyes have been on Pennsylvania, currently the most crucial state in the US presidential race. If Joe Biden wins the most votes here, he has won the election. The Democrat has a lead of more than 28,800 votes over President Donald Trump. What are we waiting for now?

The lead of more than 28,800 votes for Biden amounts to a little less than 0.5 percentage points difference from the number of votes cast for incumbent President Trump.

The half-percentage point limit is very important to the various major American media. If the difference is 0.5 percentage points or less, a recount is made.

Before Biden is declared the winner in the state of Pennsylvania and thus can call himself the new president of the United States, the margin really must have risen to more than 0.5 percentage points. Now we have to wait for that. It is expected that many new counted votes will be added in the coming hours.

Tens of thousands of ballots left in Philadelphia

The moment seems to be approaching. According to an electoral commissioner, tens of thousands of ballots have to be counted in the large city of Philadelphia. This mainly concerns votes for which it is not clear whether they are valid and votes from military personnel. According to the Electoral Commissioner, it can take days before all ballots have been processed.

Incidentally, as in any state, not all votes need to be counted to be able to declare a winner in that state. As soon as it is clear during the counting who will take the win, it is already announced to the world. But the smaller the difference, the longer it will take.

These were the details of the news All eyes on Pennsylvania: what are we waiting for? |... for this day. We hope that we have succeeded by giving you the full details and information. To follow all our news, you can subscribe to the alerts system or to one of our different systems to provide you with all that is new.