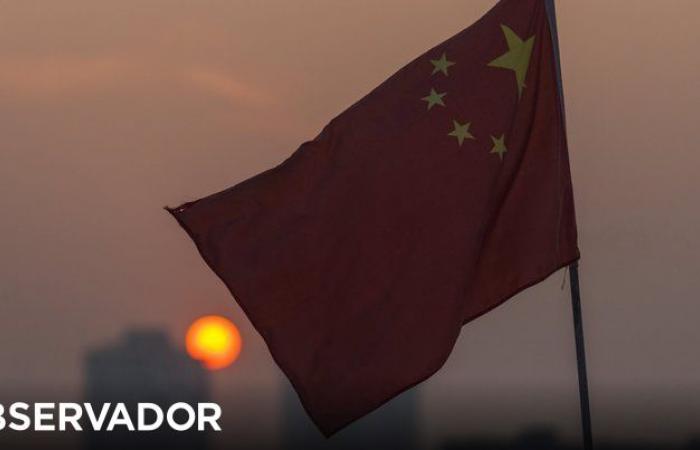 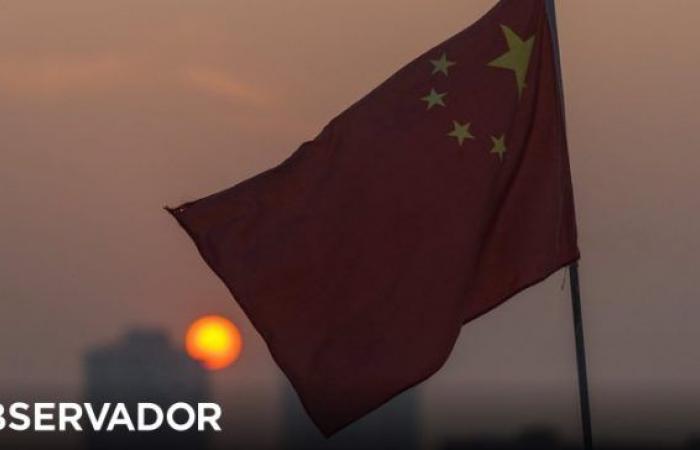 Chinese banker Cai Guohua, former president of Hengfeng Bank, was sentenced to death on Friday with a two-year suspension for embezzlement of funds, abuse of power, corruption and for receiving illegal bribes and loans.

The Dongying City Intermediate People’s Court in northeastern Shandong province explained in a statement on Weibo that if Cai doesn’t commit any more crimes, over the next two years, your sentence will be commuted to life imprisonment.

The court added that his political rights were nullified and his assets confiscated. The ruling indicated that Cai took advantage of his position to “illegally occupy bank properties for his own benefit”. According to the official Global Times newspaper, Cai is “One of the most corrupt bankers in history” and received more than 10.3 billion yuan (1,134 million euros).

Based in Shandong, Hengfeng Bank began a restructuring process in 2017, when Chinese regulators launched a campaign to contain financial risks in the banking sector, added Chinese publication Caixin.

These were the details of the news China condemns former Hengfeng Bank president to death penalty for corruption... for this day. We hope that we have succeeded by giving you the full details and information. To follow all our news, you can subscribe to the alerts system or to one of our different systems to provide you with all that is new.