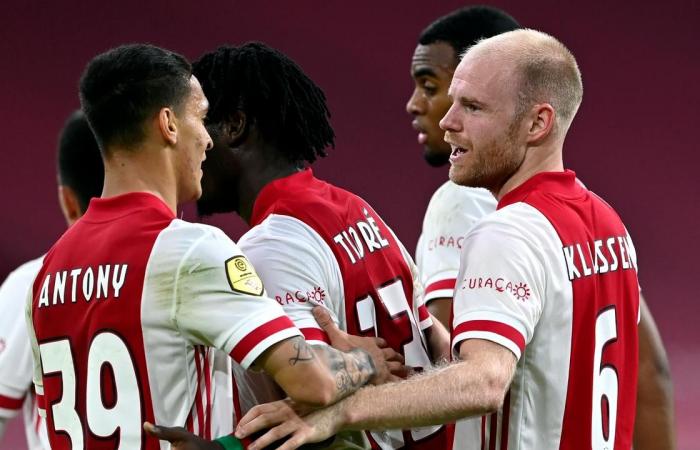 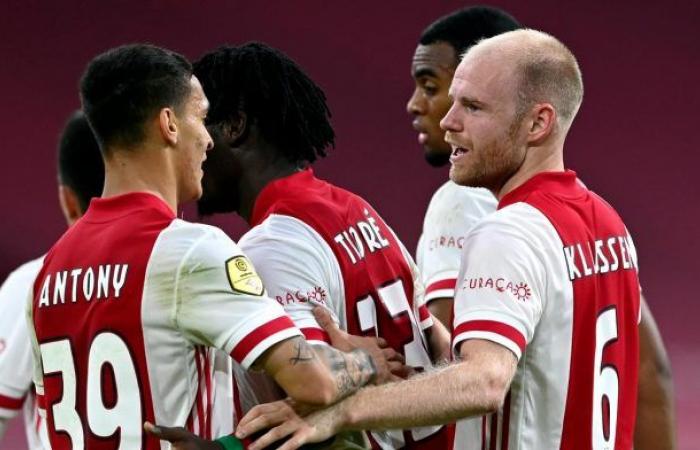 Ajax is working towards Sunday’s traditionally difficult away match against FC Utrecht with an almost fit selection. The Amsterdammers are still waiting for the results of corona tests.

Midweek, corona results still caused problems, when Andre Onana, Davy Klaassen, Ryan Gravenberch and Dusan Tadic, among others, were initially not allowed to travel to Denmark for the Champions League match with FC Midtjylland. These were tests on behalf of UEFA, which work slightly differently than the tests in the Netherlands.

“We were tested again this morning and will have to wait for the results. The only one who is not available for Sunday is Mohammed Kudus, who is still injured,” said coach Erik ten Hag at his press conference on Friday.

Ajax’s coach notices that his players are not yet bothered by the busy schedule. “The team is still fresh. We trained excellently this morning and everyone looks eager.”

Ten Hag is not concerned with troubles in Utrecht

Opponent FC Utrecht is restless due to the unexpected departure of John van den Brom. The trainer is on his way to KRC Genk and is temporarily replaced by Jong FC Utrecht trainer René Hake. Ten Hag, however, is not that concerned with this.

“It is mainly up to us on Sunday, the attitude with which we go out onto the field,” said Ten Hag. “Of course we do look at where we can hurt the opponent and Van den Brom is a slightly different trainer than Hake in some areas.”

The match between FC Utrecht and Ajax in an empty Stadium Galgenwaard starts on Sunday at 12.15 pm and is led by referee Björn Kuipers.

View the stand and the program in the Eredivisie

These were the details of the news Ajax has a fit selection for the duel in Utrecht, but... for this day. We hope that we have succeeded by giving you the full details and information. To follow all our news, you can subscribe to the alerts system or to one of our different systems to provide you with all that is new.