Biden reduces the difference with Trump in Georgia after 99% of... 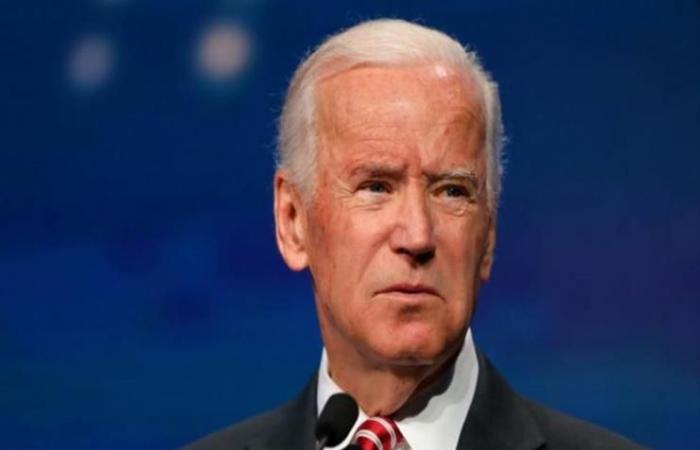 Monitoring preliminary results showed that the Democratic candidate, Joe Biden, managed to cut the gap sharply with President Donald Trump in the crucial state of Georgia, where Trump leads with less than 0.03 percent of the total votes, according to Sky News Arabia.

This means that the difference is less than 13 thousand votes, in the state that if Biden managed to turn its results in his favor, he would actually win the elections, as it won 16 votes in the electoral college, while the Democratic candidate needs only 6 votes to complete the 270 votes needed to win the White House.

Georgia State Secretary Brad Ravensberger said there were 47,000 votes left to count before the vote count is declared completely over. He explained that these voices are all absent.

According to Economist data journalist J. Elliott Morris, Biden needs 64 percent of the remaining votes to win the state.

According to Morris, Biden is moving at a rate of 74 percent in harvesting the new absentee votes, during the last 24 hours, which outweighs the chances of turning the results in his favor.

As the presidential race between Donald Trump and Joe Biden intensified, pressure increased on the swing states to count the votes and reveal the winner in the state, and among the most prominent of these states is the southeastern state of Georgia.

These were the details of the news Biden reduces the difference with Trump in Georgia after 99% of... for this day. We hope that we have succeeded by giving you the full details and information. To follow all our news, you can subscribe to the alerts system or to one of our different systems to provide you with all that is new.