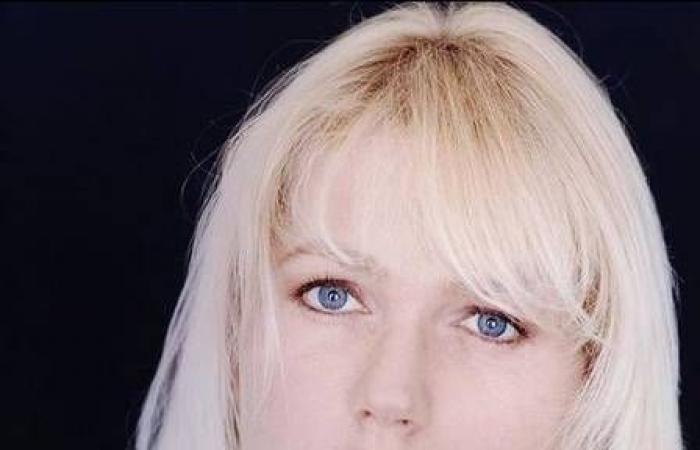 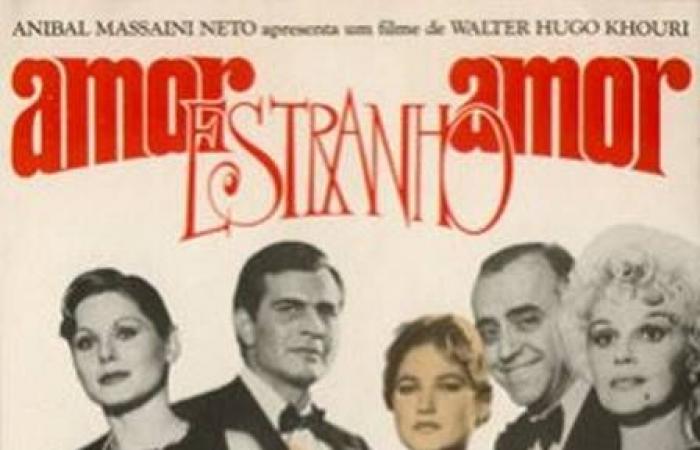 Xuxa was interviewed by Renata Ceribelli, yesterday, in “Fantástico” to talk about her book, “Maya, baby rainbow”. The book was inspired by the goddaughter, title character, only 4 months old, daughter of Vavá and Fabi. Vavá was a fan of the presenter and started working with her many years ago. The baby was born through artificial insemination of mothers. “Maya came to show that God is love, that there is no prejudice, that there is no discrimination. Prejudice and discrimination come from man, not from God ”, observes Xuxa, who says he fears for the rejection of the work.

Xuxa made an analysis before the question of Renata, who wanted to know if she had already fallen in love with a woman: “No, but if I fell in love, for sure, everyone would know. Two men can love each other, a man and a woman, two women, I think we don’t have to put a label on that. Love is love, no matter the sex ”.

The eternal Rainha dos Baixinhos also remembered the prejudices he experienced, even when he dated Pelé. “There was even a joke, which said: what is the difference between Xuxa and chuchu? That Xuxa was rich black and chayote was poor black. And people laughed, they came to me laughing and I didn’t answer anything. How can I not have answered anything? ”, He asks himself.

Mara says she is no longer friends with Xuxa as before and pins Angelica: ‘A great actress’

Xuxa reveals in a sung book received from a young heartthrob: ‘Auntie doesn’t stay with whoever was short of her’

Xuxa speaks openly about abuses suffered and the mother’s support to not be dazzled: ‘I didn’t want to disappoint her’

Even the most taboo subject came up in the interview: Xuxa’s participation in the erotic film “Amor estran amor”. The presenter’s production even tried not to let her answer. But she went on: “There is no point in doing so as soon as it is over, now, I am going to speak. Next, it’s very good, that every time I talk about it, people raise this flag, saying: but you had sex with a 12 year old boy in a movie, so, let’s go. I didn’t have sex, that is fiction, otherwise Arnold Schwarzenegger should be in jail, because he killed a lot of people in his films. In the film, I played the role of a 15-year-old girl who was sold to a brothel and there was a 12-year-old boy, it is not my biography, not even close to my story ”, says Xuxa, who appealed to the courts and managed to prevent exhibition of the film by Walter Hugo Khouri: “This film talks about something very current, which is child exploitation, that is the reality of many people and that has to be said, yes.. Thank you, once again, for giving me the opportunity to say that this is a fiction, but the reality does exist, with that name of child exploitation and that there is too much in this country ”.

These were the details of the news ‘I didn’t have sex, that is fiction, otherwise the Schwarzenegger should... for this day. We hope that we have succeeded by giving you the full details and information. To follow all our news, you can subscribe to the alerts system or to one of our different systems to provide you with all that is new.