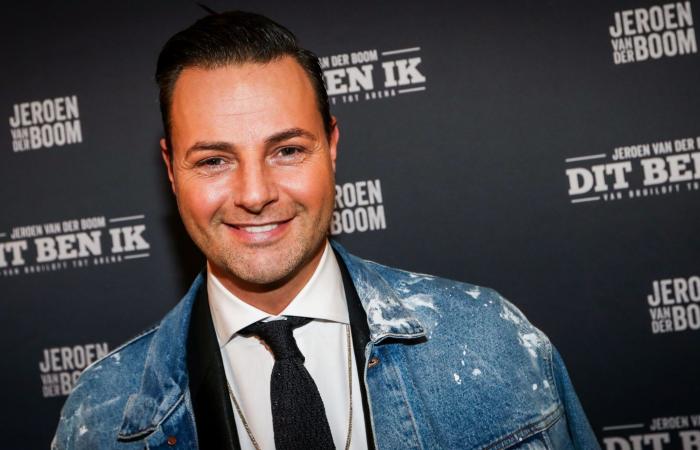 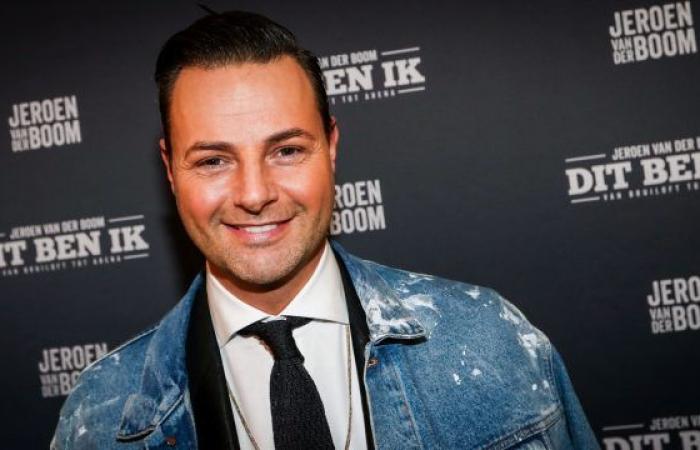 Fred van Leer was admitted to hospital this afternoon. What exactly is going on is not known.

The 44-year-old presenter and stylist has been admitted to hospital ‘for observation’. “He is in good hands there,” says his management. No further announcements will be made.

Van Leer announced on Friday that he will temporarily disappear from the radar, after a sex video of him had been leaked a day earlier. The images circulating on social media are said to be particularly intense. “It is terrible what happened,” wrote Van Leer on Instagram. “I need time to process it, so I will be offline for some time to come. I am surrounded by lovely people who take good care of me. ”

Van Leer receives a lot of support from fans on social media. “Disgusting to reveal someone like that. Then you are really sick when you do that. Strength Fred, you are a whopper! ”, Writes a follower. Another says: “I find it incomprehensible that people cannot imagine how the leakage of an intimate video will affect the person in question. Very sad. As far as I’m concerned, this should be punished severely! ”

The video in which Van Leer would be seen appeared on the day that a verdict was handed down against people who distributed Patricia Paay’s sex video. It is still unclear who leaked Van Leer’s video. Distributing such videos without permission is a criminal offense.

Spotted a mistake? Mail us. We are grateful to you.

These were the details of the news Presenter Fred van Leer admitted to hospital for this day. We hope that we have succeeded by giving you the full details and information. To follow all our news, you can subscribe to the alerts system or to one of our different systems to provide you with all that is new.