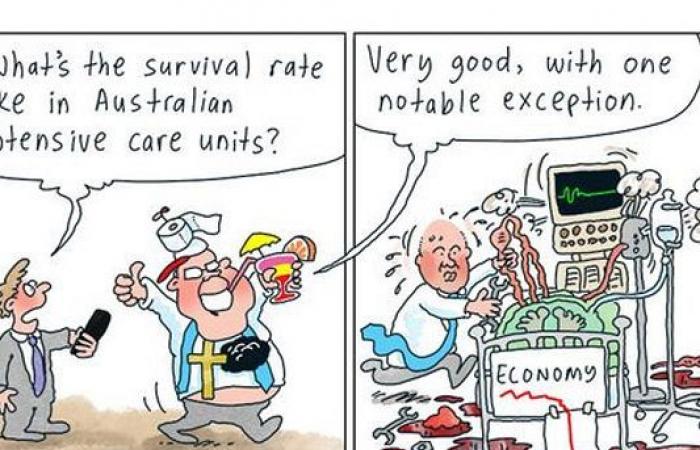 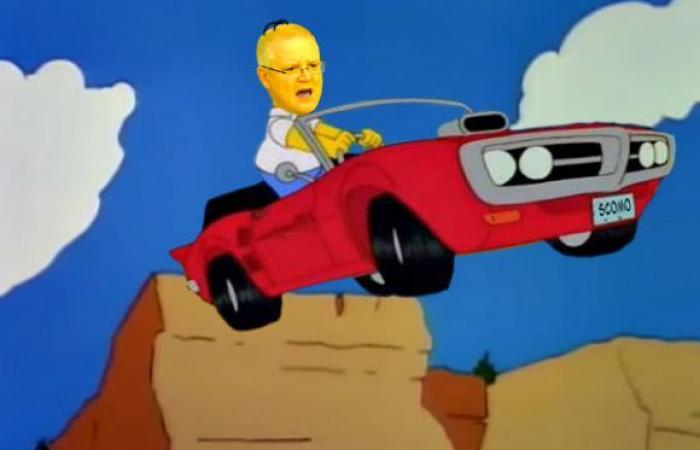 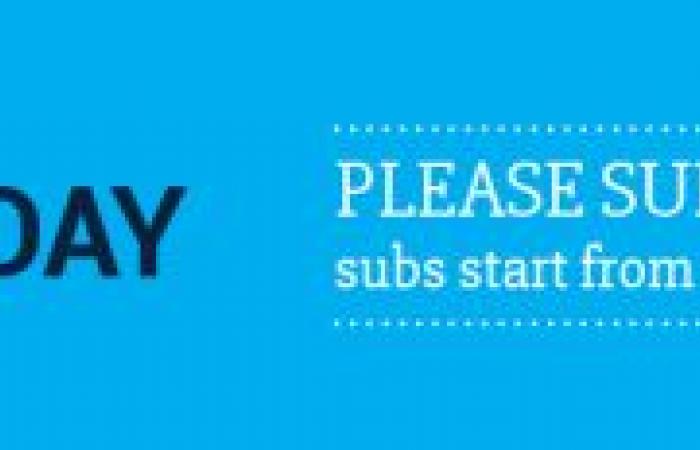 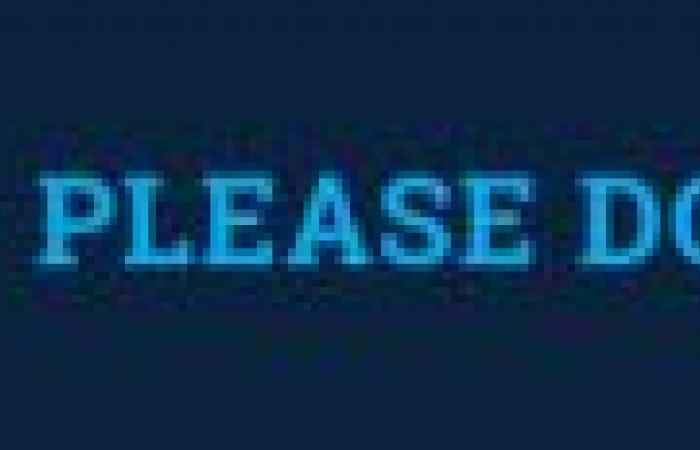 The Australian Bureau of Statistics has released job numbers that the coalition and mainstream media don’t want to see. Alan Austin walks us through the important ones.

If you listen to U.S. President Donald Trump and Treasurer Josh Frydenberg, you might think that the COVID-19 pandemic has caused widespread permanent job losses. It has not. The gross mismanagement of the pandemic or the economy – or both – has resulted in permanent job losses. Or at least severe long-term difficulties for workers.

We know this from observing the countries affected by the pandemic that have kept their economies going and employment levels stable.

The unemployment rate in Belgium was 5.2% last December, before the pandemic devastated Europe. It rose for a few months and then fell back to 5.1% in August.

Austria’s unemployment rate was 8.5% last December. It gained weight for a few months and then recovered. In September it was 8.4% (the latest available numbers used here). Austria employs 23,800 more people today than in December. Not bad.

The number of workers in Thailand rose from 37.67 million last December to 38.05 million in August, with the unemployment rate rising marginally to 1.9% as the participation rate increased. Greece now has jobs for 3.92 million workers, up from 3.86 in December. Luxembourg reached a new record high of 475,370 jobs in September. Bravo.

New Zealand reports its job quarterly and later than most, so we don’t have September quarter numbers. However, jobs in the June quarter were 22,000 higher than in December. The unemployment rate rose from 4.0% in December to 4.2% in March and then returned to 4.0% in June. Choice.

Italy’s unemployment rate was 9.5% last December and rose only slightly to 9.6% in September. Other countries with very little deterioration in employment and / or unemployment rates are Taiwan, South Korea, Germany, Macedonia, Vietnam and Ukraine.

Australia is not alone in this. The US is significantly worse. Canada, Spain and Sweden have also prevented widespread job losses.

However, Australia is notable for having weathered the last global recession with hardly any decline in its employment figures. The largest job loss over a nine-month period during the global financial crisis (GFC) was only 23,250 in 2009, with recurring every two months.

Australia ranked eighth or ninth out of 37 OECD member countries in the Labor years. It is now 20th.

Current employment data from the Bureau of Statistics helps identify the areas of error in the coalition’s employment policy.

This measures those who have work but have to work more hours. That clicked over a million during the Abbott / Hockey period, then 1.5 million earlier this year. It’s now at 1.54 million.

Number of weeks unemployed people spend looking for a job

The fastest growing sector was indeed government, despite the coalition’s promises before the 2013 elections “To trim the public service”.

It is only in the last two years since Scott Morrison was Prime Minister and Treasurer of Frydenberg that public servants increased by 309,300. 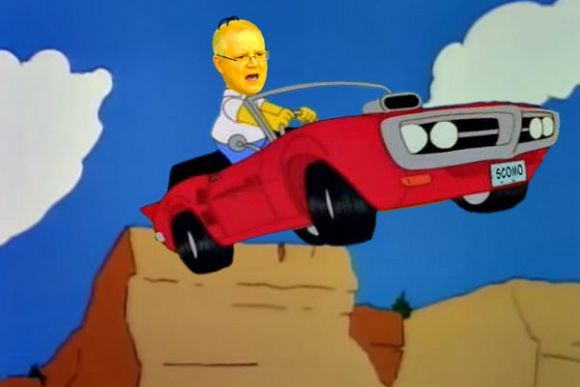 Working hours per person and month

This is the best measure of the level of employment an economy creates as it takes into account full-time jobs, part-time jobs, and population shifts.

The lowest value ever during the working period was 85.7, even during the GFC.

It has steadily declined since the 2013 election, falling below 79.0 in April – the first time since records began in the 1970s. It rebounded slightly to 80.9 in September.

The fact that total hours worked has remained practically constant over the past three months, while the total unemployment rate has decreased, confirms that the economy is not generating more real work. Only two full-time employees will be replaced by three part-time employees.

Workers with less than ten hours

These workers are counted as salaried employees in Australia even if they only work an hour or two per week.

Last week’s data shows that those who work less than ten hours are now 747,600, representing 5.8% of all workers with jobs. If we remove these from the job numbers, the unemployment rate rises from 6.9% to 12.5%.

Casualization of the workforce

The difference – only 1.90% – sounds small. But that’s 256,700 additional Australians without the full-time work it takes to build a career, take out a home loan, and raise a family.

But don’t tell anyone. We’re not supposed to know these things.

“Alan Austin is a great Australian journalist and I think a pirate. I keep stealing results from Alan Austin. “~ Jordan Shanks

These were the details of the news Incompetence, not the pandemic, has ruined the economy for this day. We hope that we have succeeded by giving you the full details and information. To follow all our news, you can subscribe to the alerts system or to one of our different systems to provide you with all that is new.