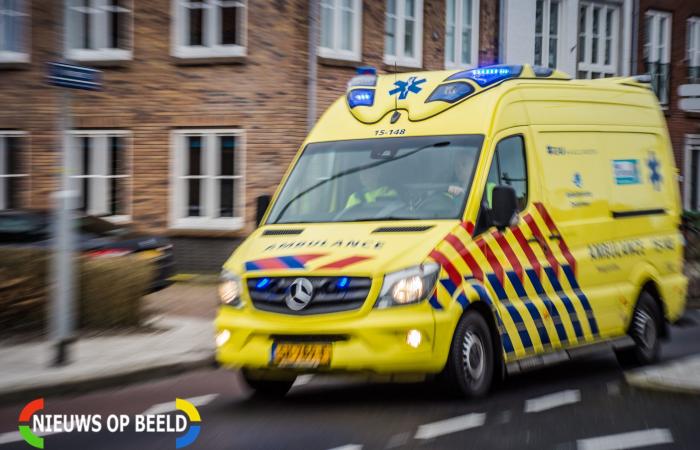 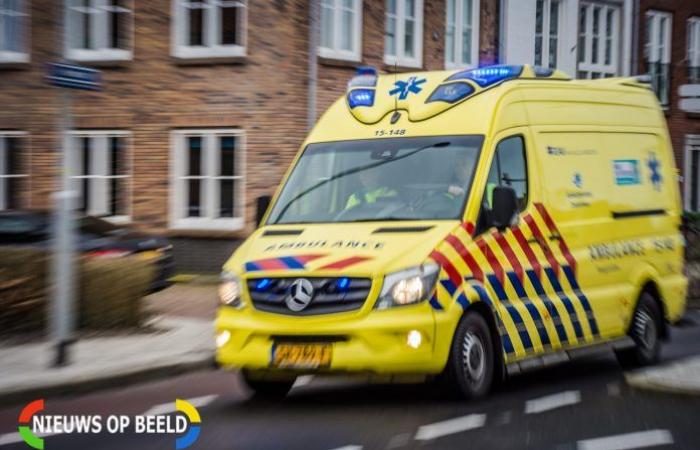 Rotterdam – Fred van Leer from Rotterdam was hospitalized on Sunday afternoon, the stylist was supposed to have been taken from his home in Rotterdam by the fire brigade this afternoon and was taken to hospital by ambulance. What exactly happened and what his condition is like is still unclear.

His hospitalization comes the day after it became known that a sex video of him had been leaked. He was devastated and indicated that he would go offline for a period. Whether his hospitalization is related to the video could not yet be confirmed.

These were the details of the news Fred van Leer admitted to hospital for this day. We hope that we have succeeded by giving you the full details and information. To follow all our news, you can subscribe to the alerts system or to one of our different systems to provide you with all that is new.