Dubai Police ban any “criminal act” in the death of Sindika... 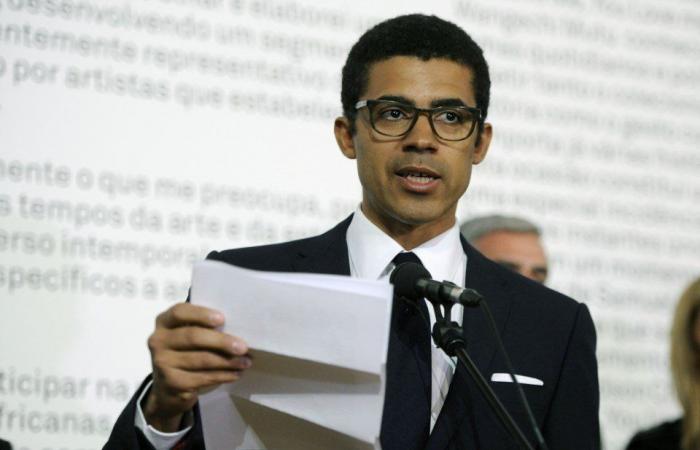 Dubai police said on Sunday that they did not suspect any “criminal act” in the death of Congolese businessman Sindika Dokolo, husband of Isabel dos Santos, businesswoman and daughter of former Angolan President José Eduardo dos Santos.

Sindika Dokolo died on Friday in a diving accident in Dubai.

“We do not suspect any criminal act in the death of businessman Sindika Dokolo, 48, who drowned while snorkeling in the north of the island of Deira,” the emirate police said in a statement.

Sindika Dokolo practiced a form of diving, locally known as al-hivari, which does not use breathing equipment and relies exclusively on the air in the lungs.

The statements by friends of the businessman and the medico-legal report allowed “to conclude that there is no suspicion of crime in this death,” said the general.

Sindika Dokolo was born in 1972 in the former Zaire, present-day Democratic Republic of Congo (DRC), son of banker Augustin Dokolo Sanu, and his second wife, the Danish Hanne Taabbel.

Critic of the nearly 20 years of President Joseph Kabila’s regime in the DRC, Sindika Dokolo spent about five years in exile, due to the lawsuits brought against him in Kinshasa, returning to the country in May 2019, months after the presidential victory of opponent Félix Tshisekedi in December 2018.

Sindika Dokolo has been married since 2002 to Isabel dos Santos, of whom she had four children.

The couple is suspected of having harmed the Angolan State in millions of dollars and was targeted in December 2019 for seizure of assets and stakes in companies, as determined by the Luanda Provincial Court. Sindika Dokolo and Isabel dos Santos deny the charges.

These were the details of the news Dubai Police ban any “criminal act” in the death of Sindika... for this day. We hope that we have succeeded by giving you the full details and information. To follow all our news, you can subscribe to the alerts system or to one of our different systems to provide you with all that is new.