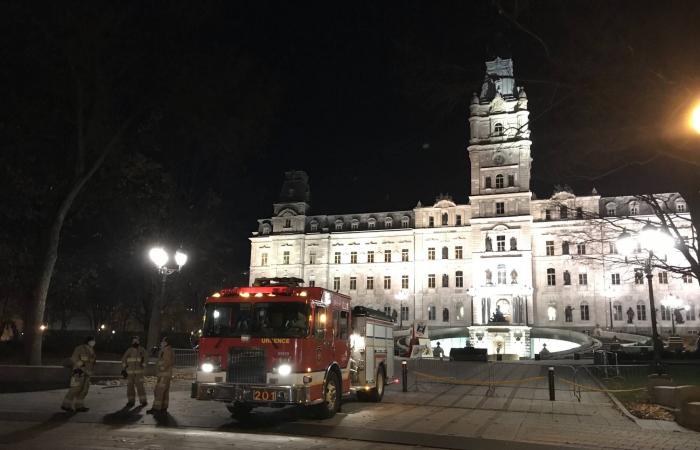 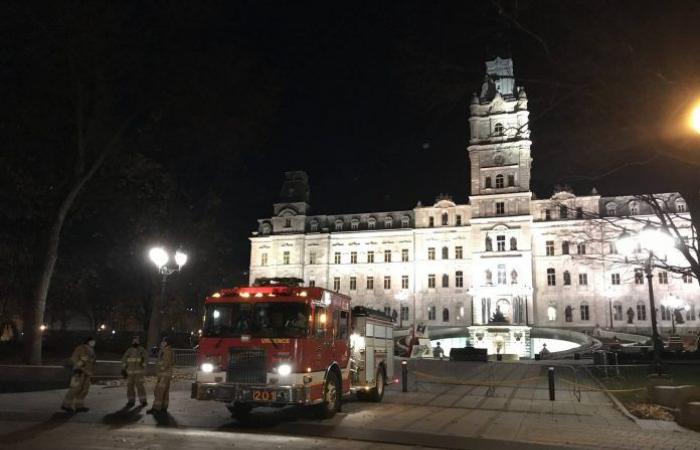 Saturday night (31) ended in a tragedy in Quebec City, in southeastern Canada, due to an attack that killed at least two people and left five seriously injured – some of whom remain at vital risk, according to the local press.

The attack was said to have occurred in the middle of the street, close to the city’s Legislative Assembly building. The perpetrator of the attack was described as “an individual dressed in medieval dress and carrying a bladed weapon”.

Some tweets claimed that he committed the crimes using a sword, but Canadian media reported that it was just a knife. In any case, until the early hours of this Sunday (1), the perpetrator of the crime remained at large, which is why there was no further details about his identity and motivations.

Just on Saturday, just before midnight, local authorities issued a statement asking Quebec residents to “stay at home with the doors closed” while the search for the perpetrator was developing.

Unlike what you usually do when an attack of this type is carried out by a Muslim, the Canadian press avoids classifying the action as “terrorist”.

Captain Etienne Doyon, a spokesman for the local police, stated that “despite the picturesque details (about the killer’s clothing), the attacks are a serious issue and should be treated in this way, and we will not comment further before investigating. the real motivations ”.

These were the details of the news Templar terrorist? Man kills two and injures five in Canada... for this day. We hope that we have succeeded by giving you the full details and information. To follow all our news, you can subscribe to the alerts system or to one of our different systems to provide you with all that is new.