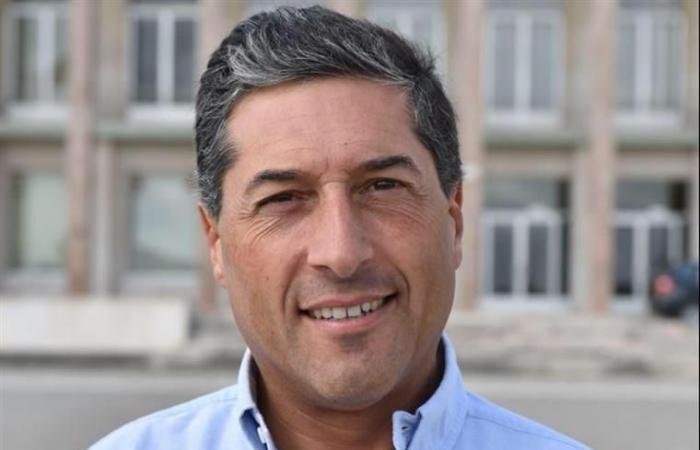 In view of the indifference of many, the Church resists as the only support and reception structure for the battered populations, suffering itself from the violence that has become the new daily life in that territory.

The picture, unfortunately, is not new. The world and history are replete with cases in which communities are abandoned and suffer the consequences of the interests (or disinterests) of groups, states or the international community. Those who suffer the most are always the most fragile, which makes this injustice even more striking.

In Cabo Delgado, terrorism has faces: jihadists, ruby ​​and ivory drug dealers, and mercenaries serving these groups. And there are victims: daily, people are displaced, stripped of their meager assets, beaten, killed, raped women, kidnapped children, churches and structures to support the population burned and destroyed. Terror took over that territory. Since 2017, thousands of people have been killed and hundreds of thousands have been displaced and displaced.

Northern Mozambique has suffered, for decades, the consequences of the civil war that continued until the nineties, aggravated by being an extremely poor region and in which the State was never able to have a sufficient presence. For this reason, too, the ivory and drug trafficking has taken off. More recently (about ten years ago), the discovery of natural gas reserves along the coast of this region introduced new factors of imbalance and social injustice with the greed of the profit mirage to mask the population’s misery. However, the advent of jihadist groups in that region of the world (with a strong Muslim influence) found the right conditions and space to settle.

Cabo Delgado has become an area progressively taken over by Islamic fundamentalist groups, benefiting from the scarcity of an organized state, social fragility and the indifference of the international community. The occupation, in fact, of the territory, has been brutal, with all sorts of violence on the population and, in a particularly perverse way, on the Catholic Church that remains the only entity present in the support of the community.

We cannot remain indifferent to this humanitarian drama. We cannot admit this forgetfulness in the news, by governments and in consciences. More than conveniences or interests, the outrageous situation for human dignity must determine the intervention of the international community when the Mozambican State fails to resolve the situation.

Every day, in the face of the inaction of the international community, people are raped or killed in Cabo Delgado. In each day that passes without intervention, human dignity is called into question. In the name of respect for human rights and the dignity of the international community itself, military intervention is required to put an end to the barbarism that is perpetrated, every day, by human beings like us.

For the violence in Cabo Delgado not to have accomplices in the Mozambican state, the international community and the indifference of each one, it is important to act.

These were the details of the news Cabo Delgado, Mozambique – An ignored humanitarian drama for this day. We hope that we have succeeded by giving you the full details and information. To follow all our news, you can subscribe to the alerts system or to one of our different systems to provide you with all that is new.