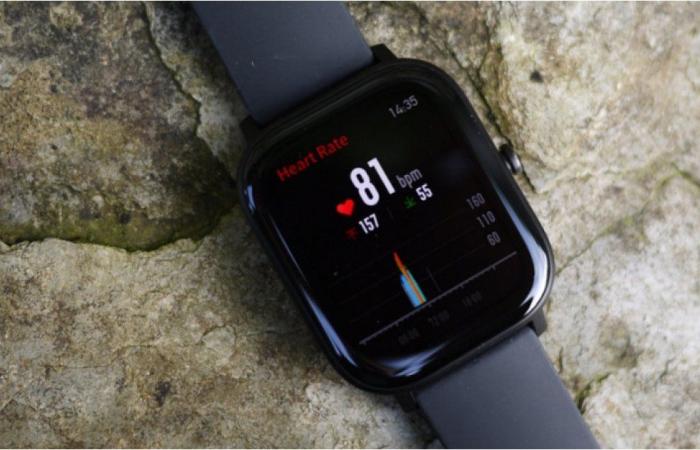 It’s been a hell of a busy week for Huami with the shiny new Amazfit GTS 2 and GTR 2 going live, but that doesn’t mean older Amazfit smartwatches will be forgotten.

The Chinese company has started rolling out a software update for the original Amazfit GTS, GTR and GTR Lite, which will add one of the most important aspects of sleep tracking to the next generation Amazfit smartwatches: REM monitoring.

REM, which stands for Rapid Eye Movement, is one of five phases of sleep. We tend to hit REM sleep within the first 90 minutes after falling asleep, and REM sleep occurs several times a night when we’re going through a sleep cycle. It makes up about a quarter of all sleep for adults, up to half for children.

The reason it is important to track is that dreams occur during REM sleep and the sleep stage plays an important role in learning, memory, and mood.

To use the improved sleep tracking features of your Amazfit smartwatch, you need to go to the Zepp app to turn it on. It is somewhat confusing that the option to activate it is within the heart rate settings under “Detection method”.

The addition of REM tracking as part of the sleep monitoring function on both the Amazfit GTR and the GTS is done as part of a software update that also adds improvements to GPS positioning for the smartwatch duo.

The REM tracking has been integrated into all the latest Amazfit devices – not only into the new flagship watches GTS 2 and GTR 2, but also into the Amazfit Band 5 (see image above) and the Xiaomi Mi Band 5.

Yes, the Mi Band is obviously not an Amazfit device, but it can be just as well; Huami and Xiaomi have a deal where the former develops wearables for the latter (a deal that has just been extended for another three years).

According to TizenHelp staff, the update is now rolling out in Malaysia, Thailand and Vietnam. Other regions will follow.

These were the details of the news Amazfit Smartwatches receive REM Sleep Tracking Boost for this day. We hope that we have succeeded by giving you the full details and information. To follow all our news, you can subscribe to the alerts system or to one of our different systems to provide you with all that is new.