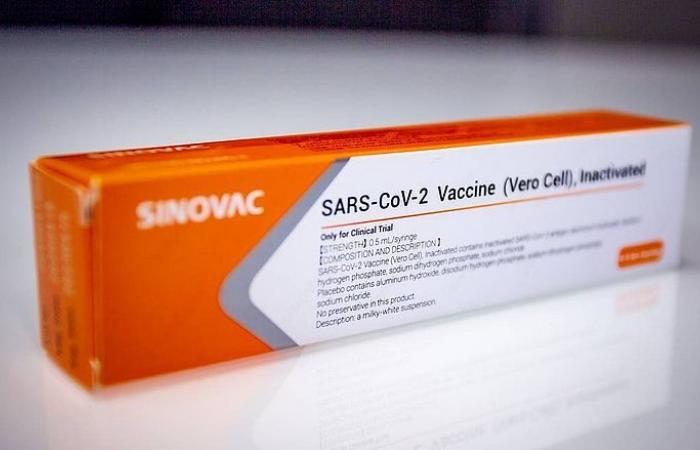 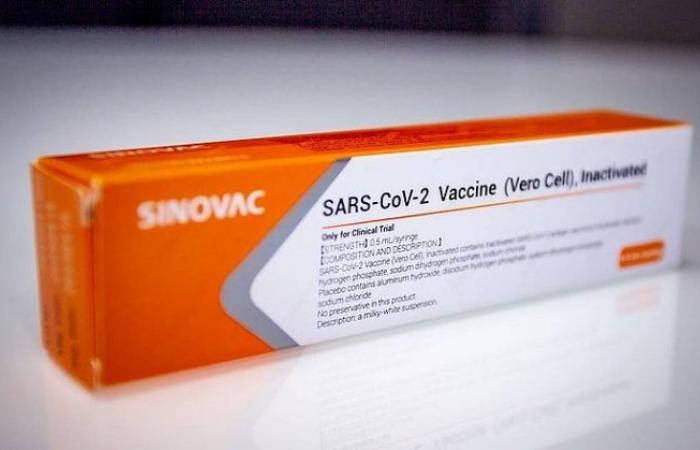 The São Paulo government, through the Butantan Institute, contracted nine flights – three of commercial cargo and six charter – to transport 6 million ready-made doses of CoronaVac, vaccine against the new coronavirus. The shipment, which will leave China, also has inputs for the formulation and filling of another 40 million doses in the country.

Initially, Governor João Doria (PSDB) had announced that the first doses would arrive in Brazil until next Monday (2). However, due to the need for export authorization by the Chinese government, the process can take between 15 and 20 days.

The request was submitted to the Chinese last Wednesday by Butantan after Anvisa (National Health Surveillance Agency) approved the import of inputs.

Ready vaccines and the raw material for formulating the new doses need to be transported and refrigerated between 2 and 8 degrees – temperature at which the flu vaccine is kept, for example. The liquid input is stored in 200-liter bags and will be transported in aircraft in containers.

Dimas Covas explained that one of the advantages of CoronaVac in relation to logistics is that it does not need to be frozen.

“There are vaccines that need to be frozen at 70 degrees. In a tropical country with continental dimensions like Brazil, it is not just any vaccine that can be distributed ”, he said.

eve to buy the vaccine.

These were the details of the news CoronaVac: Doses will come from China on nine flights and can... for this day. We hope that we have succeeded by giving you the full details and information. To follow all our news, you can subscribe to the alerts system or to one of our different systems to provide you with all that is new.