An asteroid valued at $ 10 quintillion 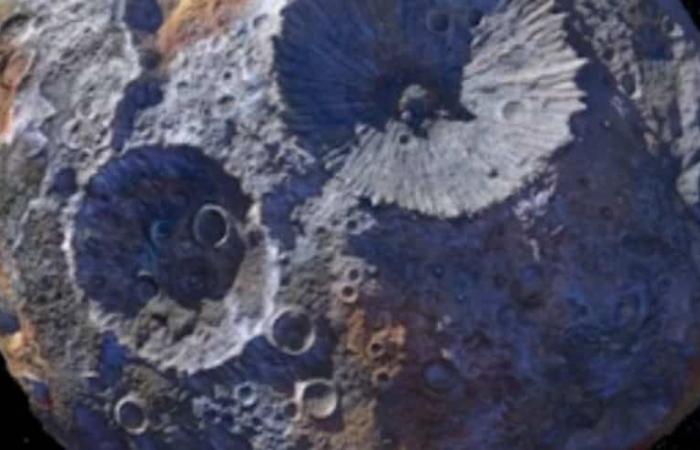 A new study from the Southwest Research Institute Planetary in Texas reveals new information about one of the rarest metallic asteroids in the universe.

The (16) Psyche, which travels between the planets Mars and Jupiter, is one of the largest objects within the asteroid belt.

But now the researchers who piloted the study estimate that the asteroid could be worth 10 quintillion dollars (the equivalent of a billion trillion), reports CNN.

Scientists believe the asteroid is made entirely of nickel and iron. They also believe that it could be the nucleus of a first planet.

By studying Psyche, the researchers hope they can then gain a better understanding of the Earth’s core.

By 2026, NASA plans to send a spacecraft into space to study it further.

Psyche has a diameter of over 200 kilometers and is also one of the ten most massive asteroids in the asteroid belt.

These were the details of the news An asteroid valued at $ 10 quintillion for this day. We hope that we have succeeded by giving you the full details and information. To follow all our news, you can subscribe to the alerts system or to one of our different systems to provide you with all that is new.