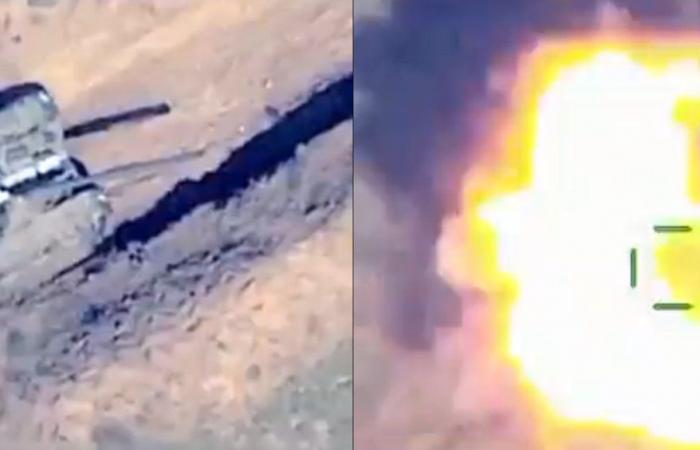 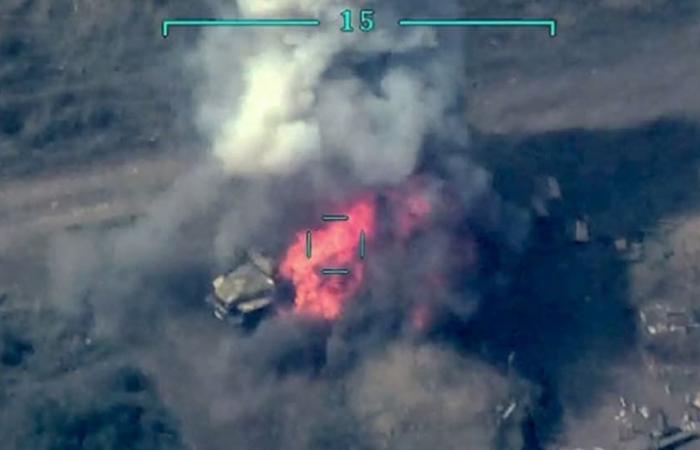 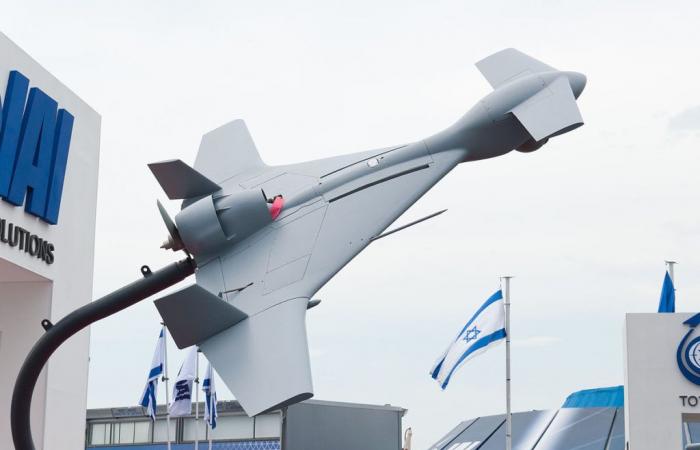 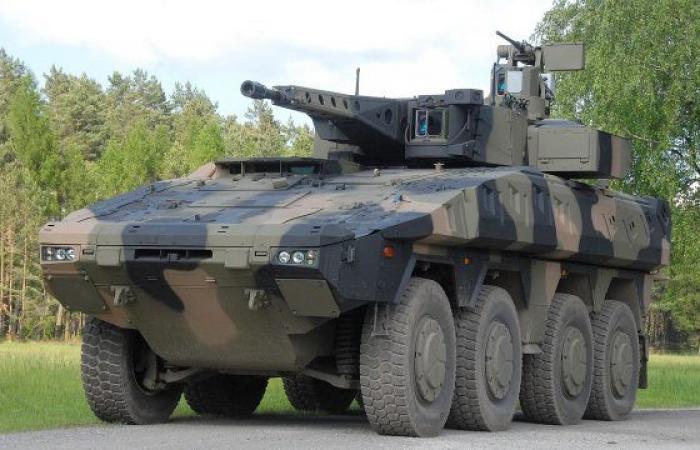 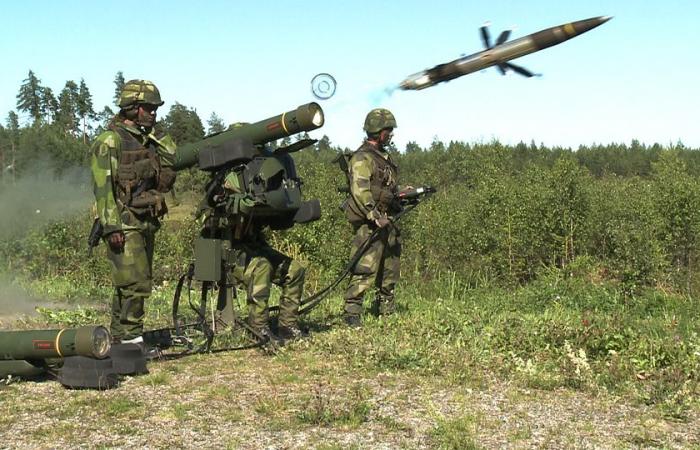 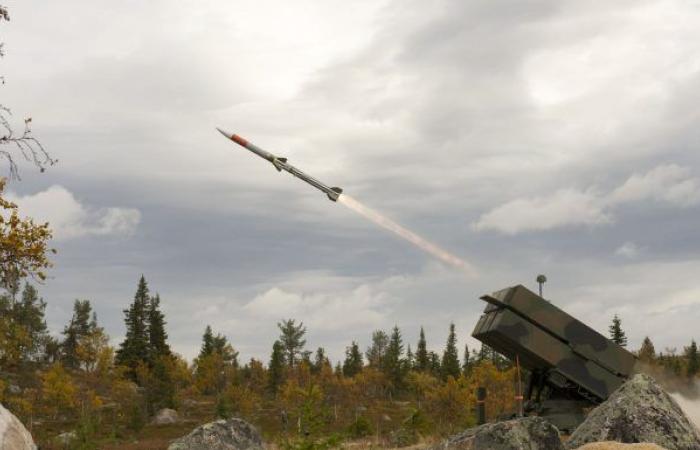 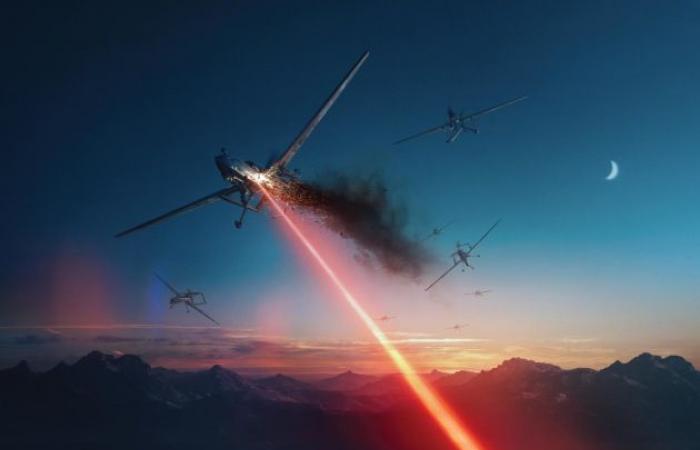 The distant conflict between Armenia and Azerbaijan over the disputed Nagorno-Karabakh enclave has already provided a clear lesson on how future battles can be fought.

The war has been most conspicuously characterized by “deadly camera” images of drones attacking armored combat vehicles, including main battle tanks, as well as unprotected infantry, with devastating effect.

It is not widely understood in the West, but this conflict has the potential to turn into a broader regional war, dragging Turkey and potentially Russia more openly into the struggle.

The use of armed drones is not new, of course. Predator and Reaper unmanned aerial vehicles (UAVs) armed with Hellfire missiles have been used extensively in Afghanistan and elsewhere. Australia is purchasing the armed MQ-9B Sky Guardian.

What is different about the current conflict in the Caucasus is the use of low-cost ‘loitering munitions’ systems purchased from allies. Each drone costs much less than a manned platform or a fully reusable UAV. In the future, rapid manufacturing technologies will allow them to be purchased at low cost and used in large swarms. This is a potential game changer for land war.

This has sparked debate about whether expensive, technologically sophisticated armored vehicles can survive future battles against masses of cheap “suicide drones”. The tank, which first appeared on the battlefields of the Western Front in 1917, is now approaching the twilight of its military usefulness? 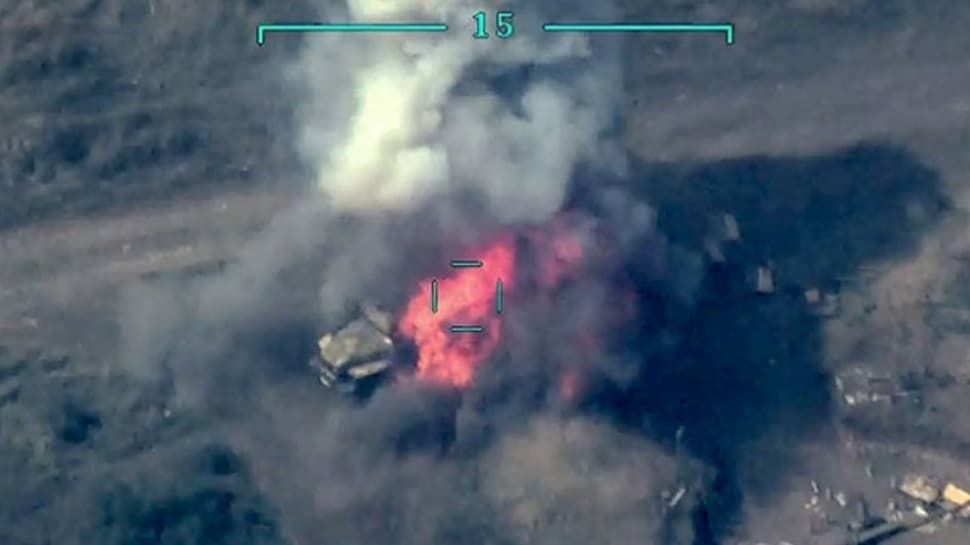 With Australia’s purchase of new armored vehicles under the LAND 400 program underway, the likelihood of a large number of low-cost drones operating on the future battleground should be a concern for defense planners.

These large contracts are important to the future capacity of the Australian Defense Force, and it would be premature to cancel these vehicles. But drones cannot be ignored either. Decisions need to ensure that capacity is effective, even in the face of rapid technological changes.

The suicide drone will not disappear from the battlefield and, given the sophistication of the systems now used by both sides in the Nagorno-Karabakh conflict, it is prudent to consider the capabilities that can be employed by a major power in the Indo-Pacific Region . An assessment of whether our future combat systems can survive is vital to the capability development process. The ADF cannot assume that it will only operate against an opponent who does not have a reliable anti-armored capability.

The first step in responding to this challenge should be to seek a highly mobile, resilient, fast-resilient air defense capability that is highly mobile. He needs to be able to directly support infantry vehicles and protect systems like self-propelled artillery while defending himself. The evidence from Nagorno-Karabakh suggests that drones attack the battlefield air defense first to gain and maintain control of low altitude airspace before attacking ground-based combat systems.

The Australian government’s force structure plan for 2020 suggests that the development of targeted energy weapons will continue. EOS Australia is developing this technology. Defense’s LAND 19 Phase 7B project aims to deliver an advanced national surface-to-air missile system (NASAMS) within the joint AIR 6500 battle management system, a partnership between Raytheon Australia and Kongsberg.

NASAMS is a next step beyond the RBS-70 portable surface-to-air missile and will be based on the AIM-120 AMRAAM-ER (advanced medium-range air-to-air missile – extended range). This will increase the army’s ability to contain manned aircraft and some high-altitude drones.

Counting on traditional land-based systems, like NASAMS, to combat a large number of small, inexpensive lethal drones will quickly deplete these expensive missiles – and there will always be more drones on the way. With cheaper drones likely costing around $ 100,000 each, versus a $ 50 million armored vehicle, the drone wins the value for money test.

The force structure plan has the right answer with targeted energy weapons and increased investment in anti-drone systems using electronic warfare technology and, ultimately, compact solid-state laser weapons. These initiatives must be accelerated.

The functions of these weapons and systems must be expanded beyond the defense of individual vehicles. Speed ​​and sustained effect are crucial against large swarms of cheap and lethal UAVs. It makes no sense to try to hit a $ 100,000 drone with a million-dollar missile.

It is also important to recognize that, unlike Australia and other liberal democracies, our opponents may not have ethical or legal concerns about the use of autonomous weapons. They will use these new technologies without restrictions on the battlefield.

If we are to fight a great power, we will need to be able to attack with our own swarms – or we will go into battle with a hand tied behind our back.

These were the details of the news Cheap drones versus expensive tanks: a game changer on the battlefield?... for this day. We hope that we have succeeded by giving you the full details and information. To follow all our news, you can subscribe to the alerts system or to one of our different systems to provide you with all that is new.