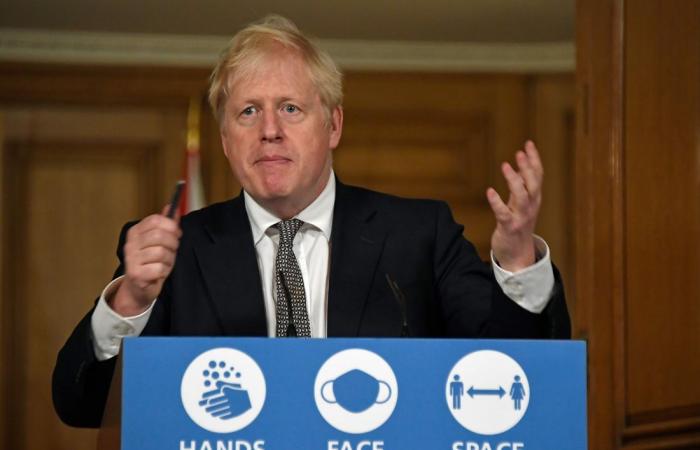 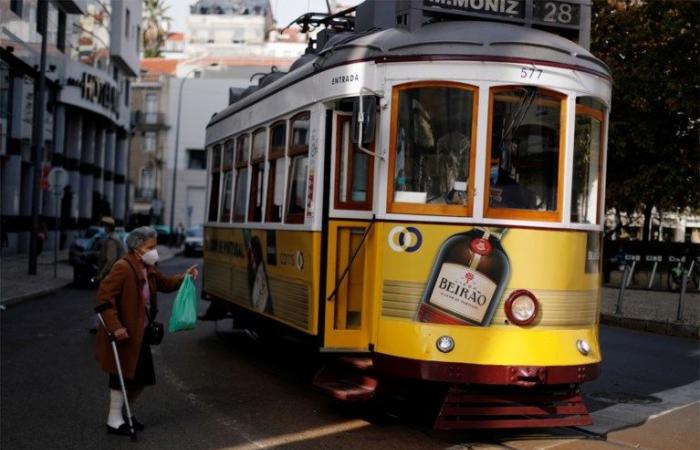 A lockdown will go into effect across England from midnight on Thursday. British Prime Minister Boris Johnson announced this on Saturday. The measures will remain in effect until December 2. Portugal and Austria will also be locked again.

The more than 56 million inhabitants of the English part of the United Kingdom will only be allowed to leave their homes for essential movements. For example, trips to work and to supermarkets or food stores remain permitted. “The basic message from Thursday is: stay home, protect healthcare, and save lives,” Johnson said.

All non-essential shops, cultural institutions, sports centers, cafes and restaurants must be closed. Take-away dishes may still be offered. In contrast to the lockdown that was announced in the spring, the schools and universities are allowed to remain open this time.

Johnson says he wants to use the measure to prevent hospitals from being further flooded by corona patients. “The virus is spreading faster than in the worst case scenario from our scientific advisers,” Johnson continued. “Now is the time to act, because there is no alternative,” said the prime minister, who also referred to similar measures in France, Germany and Belgium.

21,915 new infections were registered across the United Kingdom on Saturday. As a result, the country has passed the milestone of one million corona cases. However, the lockdown does not apply in Scotland, Wales and Northern Ireland. These regional authorities draw up their own rules.

Austria imposes a curfew from 8 pm

Austria will shut down most of public life for four weeks from Tuesday, Chancellor Sebastian Kurz announced. Between 8 pm and 6 am people are only allowed to leave their home for valid reasons. The cultural and leisure institutions close their doors and no more events are allowed outside funerals.

Catering establishments have to close, only deliveries and take-out are still possible, and only business people are allowed to stay in the hotels. Sports competitions will again take place without an audience and contact sports will be prohibited. Shops, schools and service providers such as hairdressers may remain open under certain conditions. Secondary schools and colleges and universities are moving back to distance education, as during the first lockdown earlier this year.

“It is necessary to take this step to avoid overloading intensive care units,” said Kurz. The number of infections has risen sharply in Austria for several weeks. On Saturday, 5,349 new infections were registered in 24 hours. On Friday, a record number of 5,627 infections was counted.

Portuguese also have to stay at home

A large from Portugal is also going into lockdown again. “This is the moment when it has become necessary to take additional restrictive measures to get the pandemic under control,” Prime Minister Antonio Costa said after a special cabinet meeting on the corona crisis.

The measures, which have been in force for ten days in three municipalities in the north of the country, will be extended from Wednesday to 121 of the 308 municipalities in total. About 7.1 million inhabitants, which represents 70 percent of the Portuguese population, will be affected by the new lockdown. People will be able to leave their homes to work or to take their children to school. Shops must close by 10 pm at the latest and companies must provide teleworking or staggered working hours.

These were the details of the news England, Portugal and Austria announce new lockdown on … for this day. We hope that we have succeeded by giving you the full details and information. To follow all our news, you can subscribe to the alerts system or to one of our different systems to provide you with all that is new.