The Iranian rial rose to its highest level in 6 weeks,... 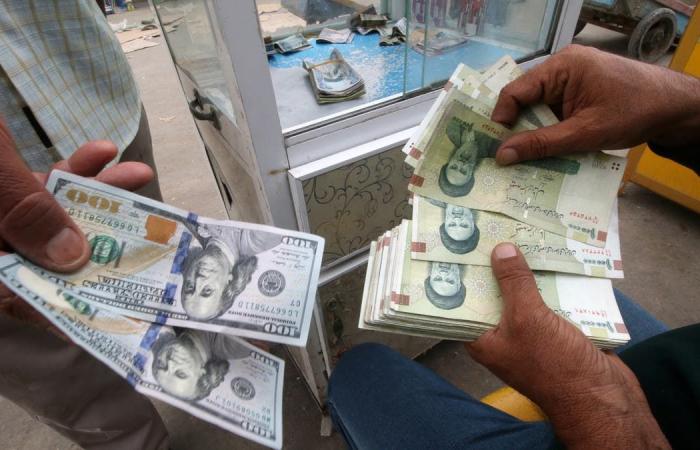 The unstable Iranian rial rose to its highest level in six weeks against the US dollar on Saturday, supported by the central bank’s injection of funds, and hopes of easing US sanctions after a possible victory for Joe. Biden In the presidential election.

Iranian media quoted analysts as saying that the riyal rose in part in the hope that the Democratic candidate Biden, who may limit the sanctions that have crippled the Iranian economy, will win against Republican President Donald Trump.

However, the Iranian riyal lost about 50% of its value in 2020 due to the economic impact of US sanctions and the Corona virus pandemic in Iran, which has recorded the highest number of deaths from Covid-19 in the Middle East.

“If Biden is elected, this may create a psychological atmosphere that may lead to a rapid decline in the (dollar) price, but I think this decline will be temporary,” analyst Sohrab Ashrafi told the website.

The Central Bank of Iran said on its website on Thursday that it had pumped an average of $ 70 million per day into the currency market in the previous seven days.

These were the details of the news The Iranian rial rose to its highest level in 6 weeks,... for this day. We hope that we have succeeded by giving you the full details and information. To follow all our news, you can subscribe to the alerts system or to one of our different systems to provide you with all that is new.