Macron retracts his statements about the offensive cartoons: “lies and my... 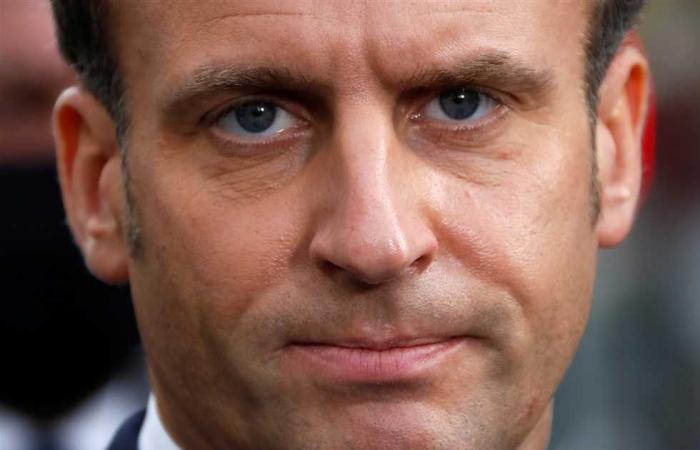 French President Emmanuel Macron said that he understands Muslims’ feelings about the satirical cartoons of the Prophet Muhammad (PBUH), stressing that his government does not stand behind these cartoons.

Macron stressed, in televised statements, today, Saturday, that the cartoons are not a government project and have been issued by free and independent newspapers that are not affiliated with the government, adding that he understands the feelings of Muslims about this issue.

He continued, “I think that the reactions were due to lies and distortions of my words, and because people understood that I support these cartoons … There are people who distort Islam and in the name of this religion claim to defend it.”

Macron indicated that Muslims are the most affected by the behavior of those who pervert Islam.

Macron had said on October 21 that France would not abandon the caricatures, after an incident of a French teacher was beheaded by a citizen of Chechen origin on October 16, which sparked a wave of anger in the Islamic world and launched campaigns in some countries boycotting French products and goods, According to Sputnik.

These were the details of the news Macron retracts his statements about the offensive cartoons: “lies and my... for this day. We hope that we have succeeded by giving you the full details and information. To follow all our news, you can subscribe to the alerts system or to one of our different systems to provide you with all that is new.