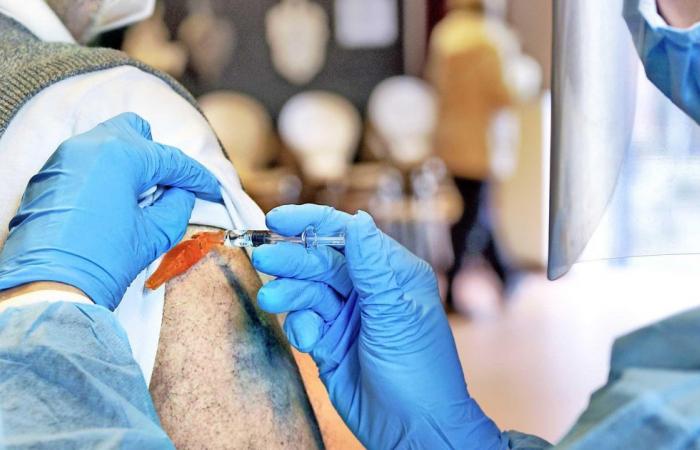 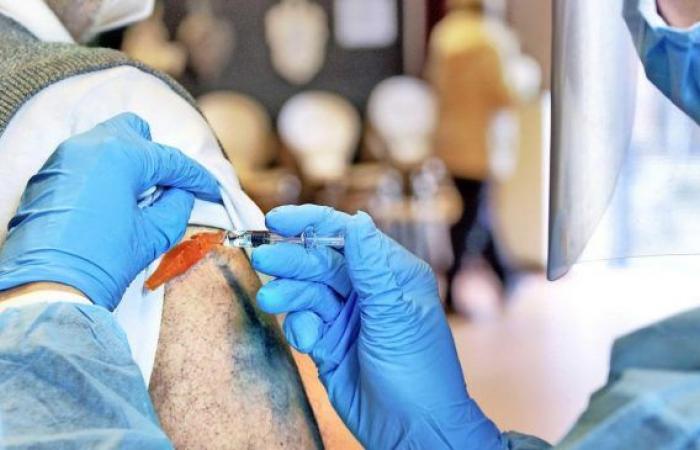 Great Britain is preparing to make a corona vaccine available to vulnerable target groups and healthcare workers before Christmas. According to sources around the British government, it would be about 30 million vaccines, the AD writes. Such a plan has not yet been published in the Netherlands. In November, the Health Council will issue an advice on how the vaccination campaign in our country should proceed and who will be the first to act.

Dutchman Marcel Levi, who heads seven teaching hospitals in London, confirms the news from the United Kingdom and speaks of a “tough, but concrete task.” On behalf of the British government, he is to prepare a plan to vaccinate some 2 million residents in London against corona between the first and third week of December.

Levi: “Everything indicates that the two vaccines under development – from the pharmaceuticals AstraZeneca and Pfizer – have a good immune response against the coronavirus and are safe. There is now real light at the end of the tunnel. ”

Levi also considers a vaccine ‘feasible in mid-December’ for the Netherlands: ‘In terms of admission to the market, the British are still in line with the rest of the EU.

These were the details of the news Live | Vaccine vulnerable ‘can be done before Christmas’ |... for this day. We hope that we have succeeded by giving you the full details and information. To follow all our news, you can subscribe to the alerts system or to one of our different systems to provide you with all that is new.