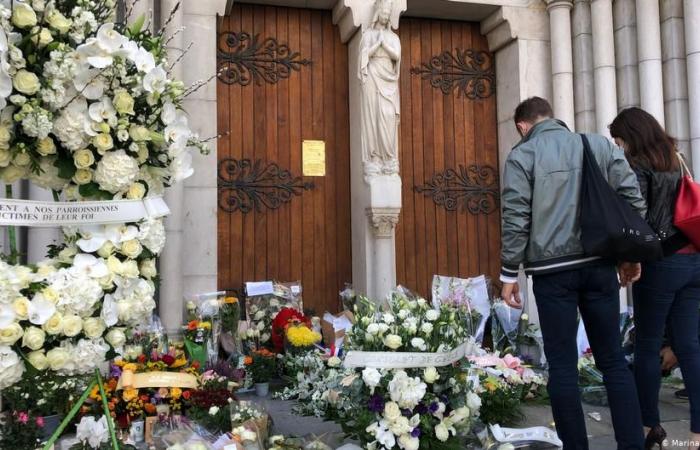 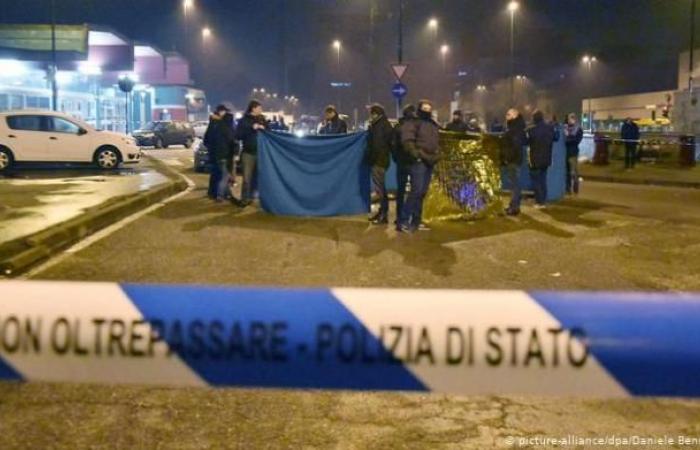 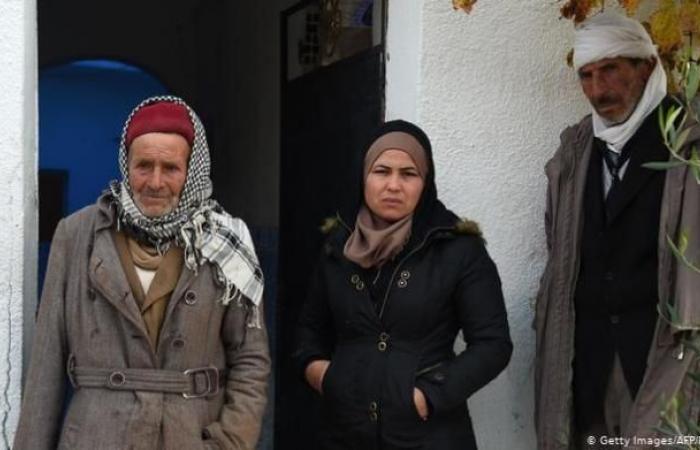 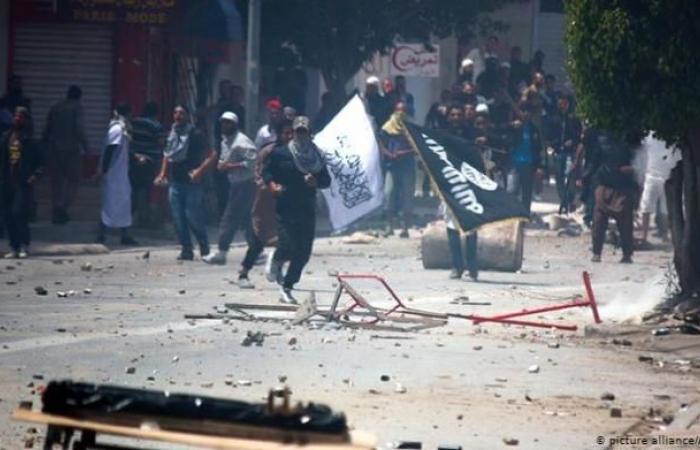 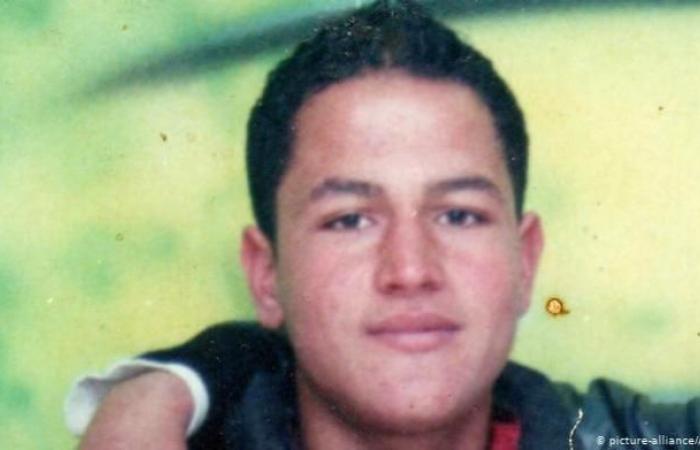 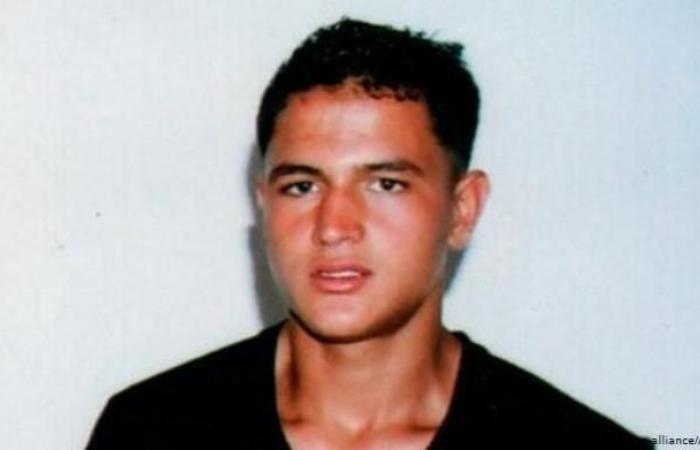 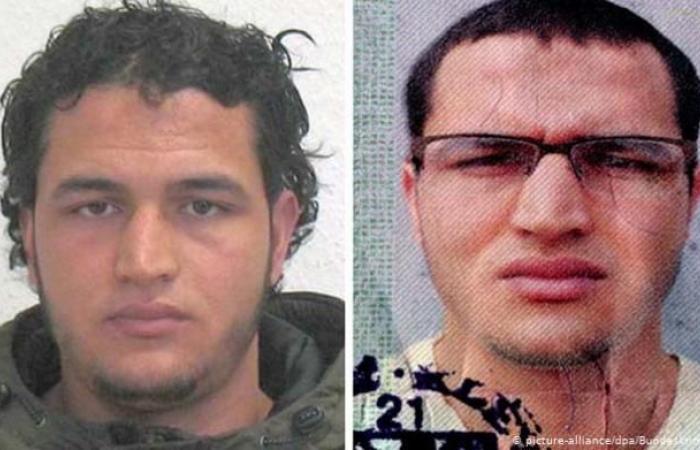 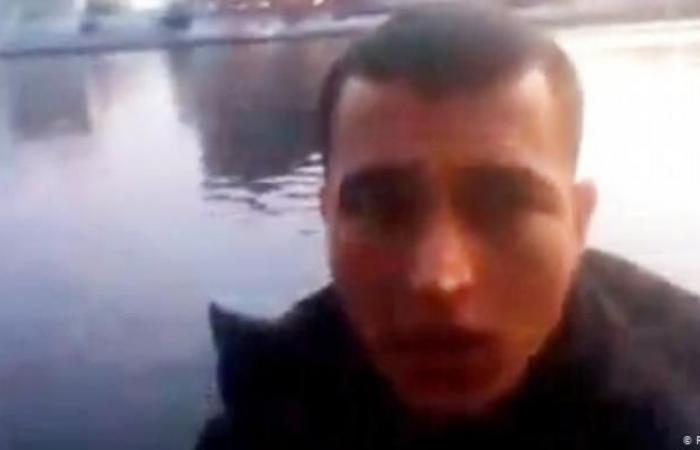 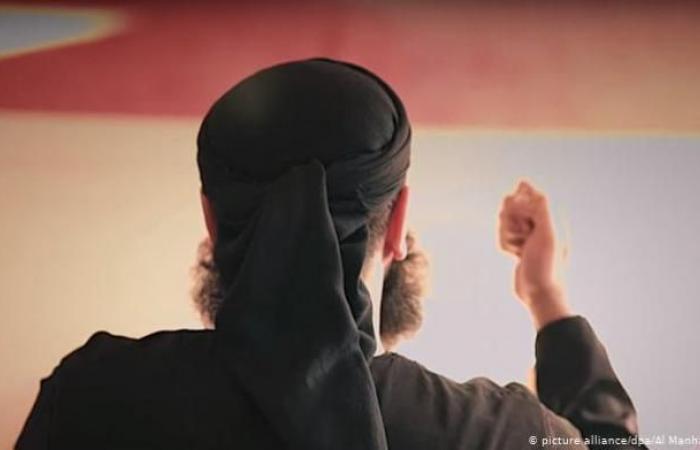 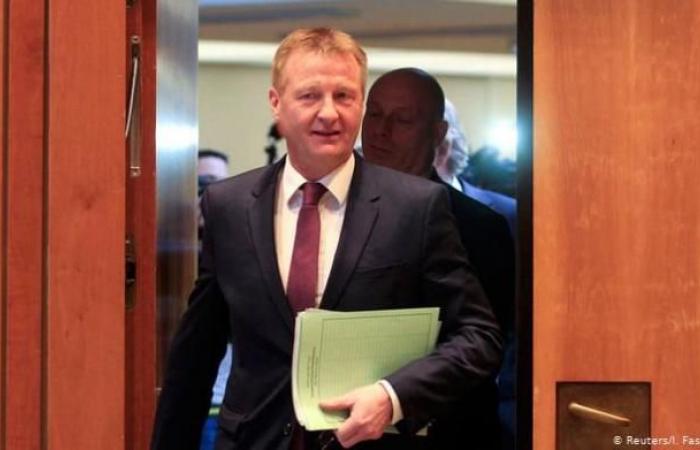 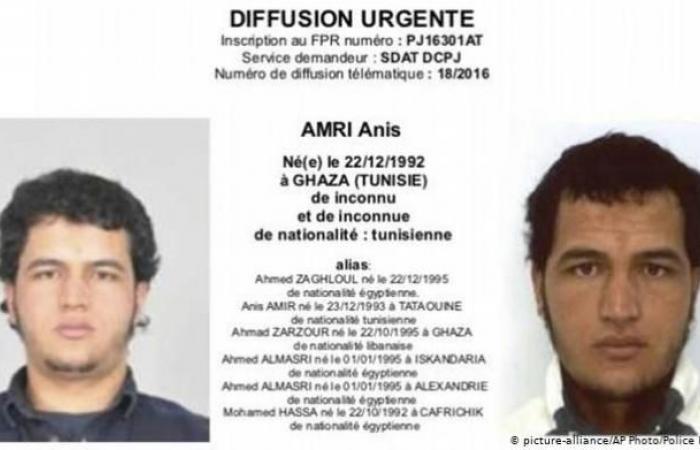 The attack on Notre Dame Church in the French city of Nice, which claimed the lives of 3 pilgrims, sparked widespread condemnation. With the succession of local and international condemnations, the suspect in the attack, Ibrahim Al-Issawi, was highlighted. Al-Issawi’s Tunisian nationality raised questions about why young people from Tunisia were involved in extremist and terrorist operations, as is the case with Anis al-Amiri, who attacked with a pedestrian truck in Berlin, or even in large numbers for the number of Tunisian fighters who joined ISIS and other terrorist organizations.

A United Nations report in 2015 referred to this phenomenon since its inception, as a working group of United Nations experts concluded that Tunisians are the most joining terrorist organizations in Libya, Syria and Iraq, as the number of these exceeded 5,500 young people. The officials called on Tunisia to prevent more of its citizens from joining these organizations. The report confirmed that during this visit, the working group was informed of “the presence of 4000 Tunisians in Syria, between 1000 and 1500 in Libya, 200 in Iraq, 60 in Mali and 50 in Yemen” and that “the 625 returnees from Iraq to Tunisia are the subject of criminal prosecutions.” According to the statement published by the French News Agency.

Also, a study conducted by the Washington Institute for Near East Policy in December 2018 indicated that Tunisian fighters were the largest group of foreign fighters involved in Syria and Iraq, and the report also referred to the presence of Tunisian fighters in Libya and described it as worrying.

This phenomenon is also confirmed by the expert on terrorism, Alaya Al-Alani, who confirms in an interview with DW Arabia that the phenomenon of terrorism in Tunisia has worsened since 2011, referring to political change, the absence of political will at the time in combating terrorism and extremist organizations, and the flow of external money without great control to Tunisia. In addition, there is a decline in the Tunisian economy, and an increase in the unemployment rate among young people, which led to an increase in this phenomenon among Tunisians. However, the expert Al-Alani confirms that this phenomenon has witnessed a decline in Tunisia in recent years, but it is still present.

Tunisian writer and analyst Abd al-Latif al-Hanashi believes in an interview with DW Arabiya, that the reason for Tunisians ’enrollment in hotbeds of conflict is due to several factors, including the reaction to some measures that were deemed offensive to Muslims, such as banning the headscarf in some schools, or allowing the distribution of films offensive to Islam. Or publishing insulting pictures of the Prophet Muhammad, which led some young people to take extremist positions in the European societies in which they live.

Also, the feeling of marginalization among some immigrants because of the measures taken by some European countries that live with concerns and feelings of Islamophobia, especially with the increase in the level of European racism against foreigners, factors that make them more likely to turn against the societies that support them.

The expert Al-Hanachi confirms that Tunisian history indicates that the Tunisian cultural personality tends to a kind of impulsivity at work, which is what some extremist associations play with in order to organize some and brainwash them.

Al-Hanashi believes that these extremist operations carried out by extremists from Tunisia will not greatly affect Tunisias image as a democratic country to be emulated in the Arab world, due to the fact that many democratic European countries such as France, Germany and others have seen many of their sons join extremist organizations such as ISIS. Its democratic image has not changed globally.

However, this may impede the repetition of the Tunisian experience in the Arab world. The expert, Elia, stresses the need for international intervention in combating this phenomenon and not neglecting it, stressing that “Tunisia cannot alone eradicate the phenomenon of terrorism. The surrounding international conditions and the lack of funds and equipment are all matters that help hinder the state’s imposition of its influence and prosecute extremist organizations.”

Tunisia had concluded a military agreement with the United States of America at the end of last September. The German News Agency reported on the development of the American role in supporting the Tunisian army, after Tunisia and the United States signed a document for a military cooperation map between the two countries over a period of ten years. However, Al-Hanashi believes that this agreement remains incomplete, and he does not wish to repeat it with Europe. And he explains, despite the importance of these agreements, they omit many factors. According to the expert Al-Hanashi from the fight against terrorism, it is not necessary to focus on the security aspect only, but rather to address its causes as well. He says: Without international assistance in the development efforts and pushing the economy in Tunisia, the ground for terrorism will remain fertile. “Europe can help in the security aspect, but it must support development efforts, provide job opportunities for youth and eliminate unemployment, which will lead to a radical change in the region,” he says.

Al-Hanashi does not agree with those who believe that there is a lack of Tunisian intelligence efforts to arrest the extremists and says: “Although international media outlets reported that Tunisians abroad were involved in conflict and war centers and carried out extremist operations, terrorism did not succeed in striking Tunisia only a few times. Only, he continues, “The decrease in the number of these operations confirms the ability of Tunisian security to combat terrorism and extremism, while it does not have the capabilities to pursue Tunisians abroad, which calls for more coordination in security efforts between Europe and Tunisia.”

These were the details of the news What is the reason for the increase in the number of... for this day. We hope that we have succeeded by giving you the full details and information. To follow all our news, you can subscribe to the alerts system or to one of our different systems to provide you with all that is new.