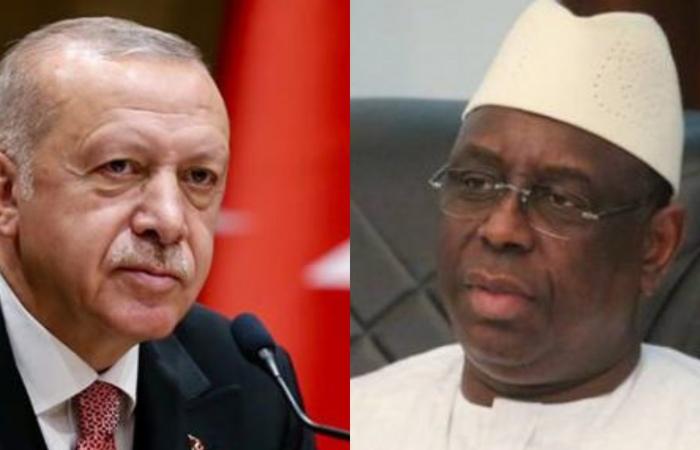 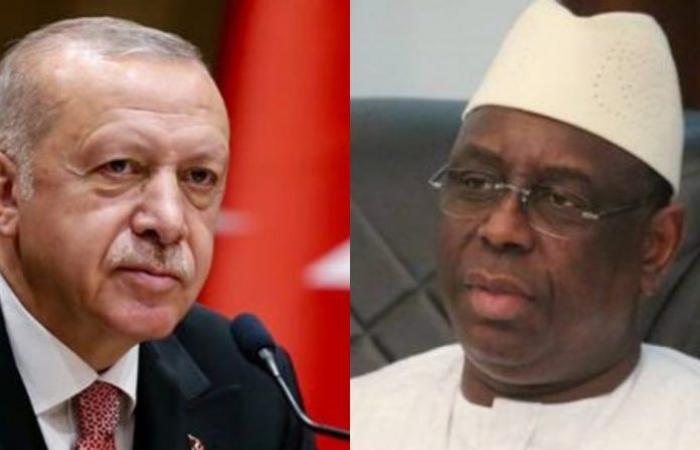 The President of the Republic, Macky Sall, cracked a tweet this Friday, October 30, to send his “emotional” condolences to his Turkish counterpart, Racep Tayyip Erdogan, following the earthquake which is mourning Turkey.

“I extend my heartfelt condolences to President @RTErdogan and to the friendly Turkish people, following the earthquake that has just mourned Turkey“Macky Sall tweeted.

At least fourteen people were killed and more than four hundred injured, Friday, October 30, in western Turkey, during a powerful earthquake that caused the collapse of several buildings, according to a new report by Turkish rescuers. The earthquake also killed two people in Greece.

The tremor, which was felt as far away as Istanbul and Athens, occurred in the Aegean Sea, southwest of Izmir, Turkey’s third largest city, and near the Greek island of Samos. The power of the earthquake, which occurred at a depth of ten kilometers, was evaluated at a magnitude of 7 on the Richter scale by the American Institute of Geophysics (USGS) and 6.6 by the Turkish authorities. .

*The article has been translated based on the content of Source link by https://senego.com/seisme-en-turquie-macky-sall-adresse-ses-condoleances-emues-a-erdogan_1177054.html
. If there is any problem regarding the content, copyright, please leave a report below the article. We will try to process as quickly as possible to protect the rights of the author. Thank you very much!

These were the details of the news Earthquake in Turkey: Macky Sall sends his condolences “moved” to Erdogan for this day. We hope that we have succeeded by giving you the full details and information. To follow all our news, you can subscribe to the alerts system or to one of our different systems to provide you with all that is new.