Pixel 5 got a mediocre 120 points in the DxOMark test 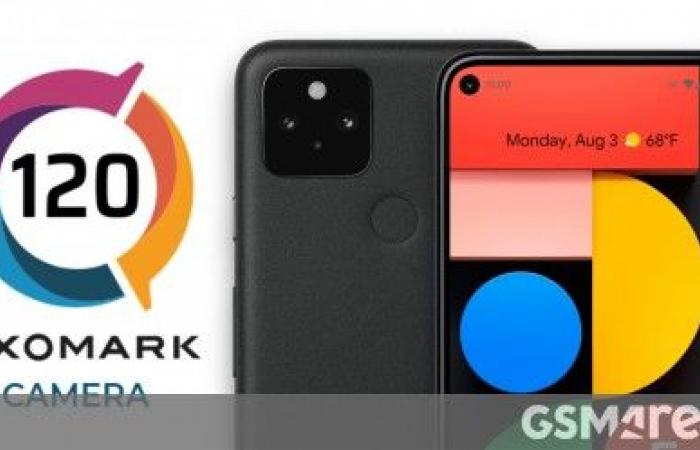 The main Google Pixel 5 camera uses the Sony IMX363 – the same sensor as the Pixel 3 and 4. And it lacks the Pixel Neural Core, as the Snapdragon 765G apparently has enough processing power to handle the Google algorithms behind the success of the pixel cameras.

Still, given the old hardware and the lack of a third camera, there’s only so much that can be done – there is no zoom camera this time around (last year it was the ultra-wide camera that was MIA). DxOMark gave the phone an overall score of 120, an improvement over the previous generation but not enough to get it out of the midfield.

The Photo Score of 129 is in the middle of the road performance. The camera is praised for creating photos with beautiful details and textures, pleasant colors, and precise auto focus. However, the low-light performance was okay, and noise is visible even in daylight photos.

The Pixel 5 received 49 points in the zoom test, less than the Pixel 4 (understandable that you had an actual telephoto camera). This will affect the overall score of the photo and it is not recommended to enlarge it more than 2X. Note that the “zoom test” also includes the ultrawide camera, which covers the entire zoom range. However, this has its own problems: it is not as wide as the competition and noticeably less fitting into the frame.

The video camera received a score of 107. It was recognized for its autofocus performance and stabilization in 4K video at 30 and 60 frames per second. Videos turn out better in good light than at night, and the noise that plagued the camera can also be seen here.

For more information on how the Pixel 5 performs when tested with the new camera verification protocol, see DxOMark’s full review.

These were the details of the news Pixel 5 got a mediocre 120 points in the DxOMark test for this day. We hope that we have succeeded by giving you the full details and information. To follow all our news, you can subscribe to the alerts system or to one of our different systems to provide you with all that is new. 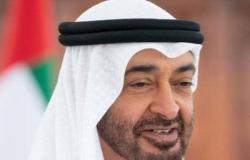