The emergence of a new strain of corona virus – health... 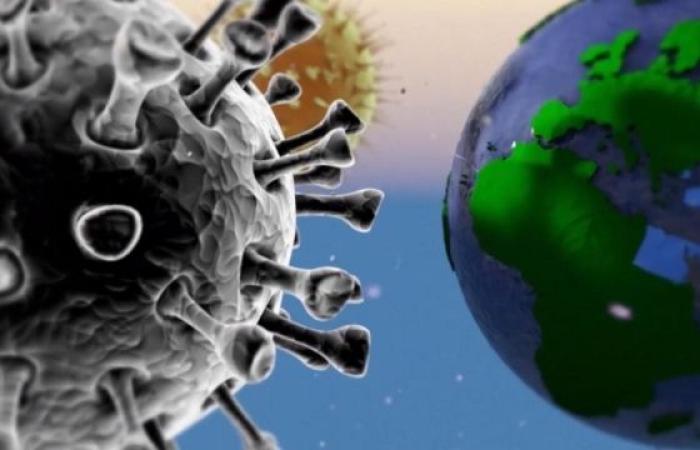 Scientists have proven the emergence of a new strain of Corona virus in European countries in the past recent months.

There is still no accurate information on the extent of this strain. But studying it is important to understand the mutations and ways of spreading the infection.

This was stated in an article published by Swiss and Spanish experts in the scientific journal medRxiv Library.

The authors of the article studied the genetic sequences of the genome of the virus that infected Europeans. And they came to the conclusion that 80% of Europeans had an unusual strain and called it 20A.EU1. According to Russia Today.

And that strain appeared, according to scientists, this summer in Spain. At present, it has spread to 12 European countries, as well as in Hong Kong and New Zealand.

Doctors currently record this strain in 90% of Britons infected with Coronavirus, 60% of Irish people, and 30-40% of Swiss and Dutch.

It should be noted that there is no evidence that mutations of the coronavirus have caused its rapid spread in the world.

University of Basel professor Amma Hoodcraft said the rapid outbreak of the 20A.EU1 strain does not at all mean it has caused a spike in the number of coronavirus infections in Europe.

The scientists assumed that the new strain of Corona virus spread easily after canceling the majority of precautionary measures in European countries.

These were the details of the news The emergence of a new strain of corona virus – health... for this day. We hope that we have succeeded by giving you the full details and information. To follow all our news, you can subscribe to the alerts system or to one of our different systems to provide you with all that is new.