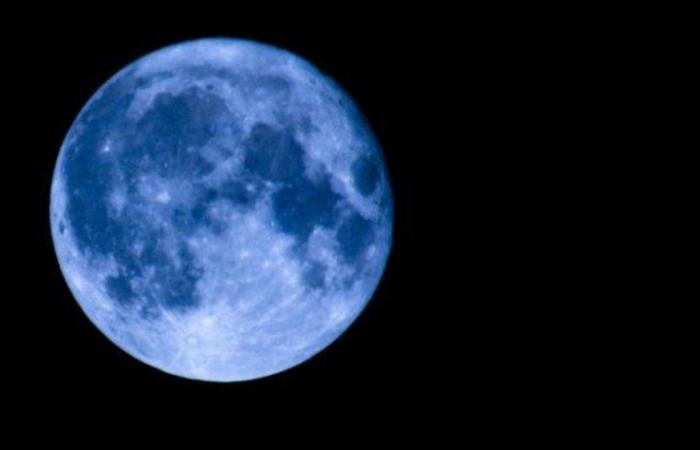 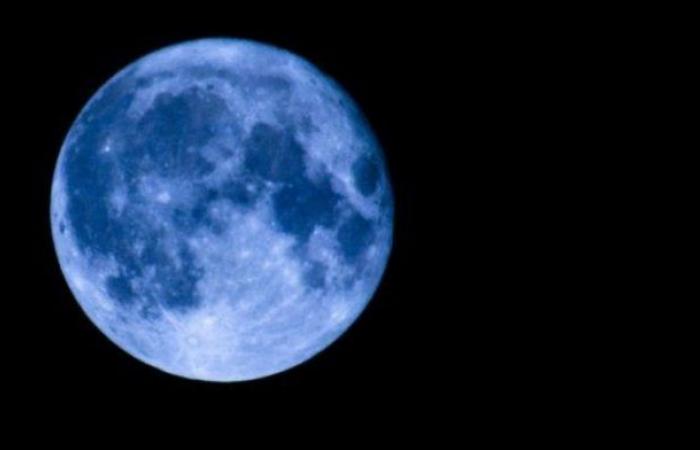 NASA scientists revealed that this Saturday a remarkable natural phenomenon that occurs approximately every two and a half years will be seen almost everywhere on the planet: the “Blue Moon.”

However, this does not mean that on the night of this Saturday the Moon will have a bluish color, but it is a term that is used to indicate that there will be two full moons in the term of a month.

The last time the blue moon could be seen was on March 31, 2018, according to what the experts recalled and it will not happen again until 2023. Usually the months only have one full Moon, but sometimes a second one sneaks in “, they indicated from NASA and added that” full moons are separated by 29 days, while most months are 30 or 31 days long, so it is possible that two full moons can fit in a single month. This happens every two and a half years, on average.

The first full moon of October arrived on October 1, while the second would appear on October 31, when many countries celebrate Halloween and in Mexico the Day of the Dead festival begins.

But along with the blue Moon, three bright planets will also be exhibited: Mars, Jupiter and Saturn will be visible in the sky at night and without the need to see them with a telescope.

Mars will be to the right of the Moon and Jupiter and Saturn will appear side by side in the southern sky.

The definition of blue moon was born during the 40s of the 20th century, according to the BBC on its website from the explanation of NASA scientists. At that time the Maine Farmer’s Almanac (the most reliable source on all things climate for almost 200 years) offered such a convoluted definition of the Blue Moon that many astronomers had difficulty understanding it.

*The article has been translated based on the content of Source link by https://www.elancasti.com.ar/internacional/2020/10/29/este-sabado-ocurrira-el-fenomeno-de-la-luna-azul-448311.html
. If there is any problem regarding the content, copyright, please leave a report below the article. We will try to process as quickly as possible to protect the rights of the author. Thank you very much!

These were the details of the news This Saturday the phenomenon of the blue Moon will occur –... for this day. We hope that we have succeeded by giving you the full details and information. To follow all our news, you can subscribe to the alerts system or to one of our different systems to provide you with all that is new.