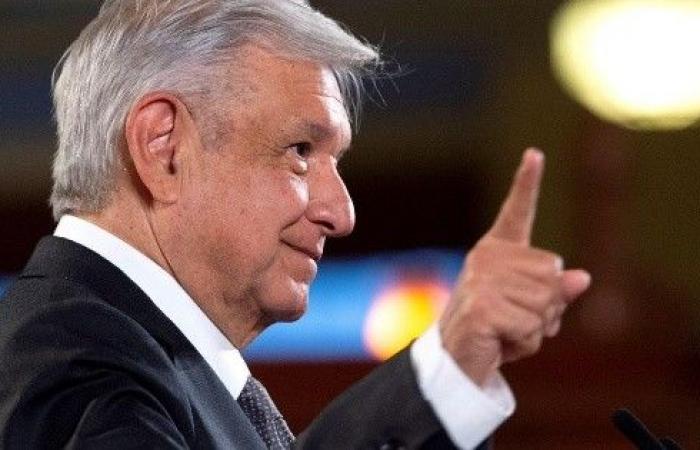 In recent days, during his morning press conference, Andrés Manuel López Obrador (AMLO) has denounced outsourcing, in fact last Wednesday, October 27, the president assured that he seeks to prohibit, not only regulate, this practice considering that it allows the tax evasion of “much more” than 21 billion pesos.

However, this October 29, the civil association Mexicans Against Corruption and Impunity published an investigation in which he assures that the president’s government pays up to five billion pesos to companies that engage in this subcontracting scheme.

According to the post, The Banco del Bienestar is the agency that has spent the most on this concept with an expense of 408 million pesos to four companies of this type in 2019 and so far this 2020 the expense has risen to 463 million pesos.

Another agency with the most spending in this area is the Ministry of Finance, which in a single contract will pay 670 million pesos to be able to subcontract about a thousand employees throughout the country.

In the contracts to which Mexicanos Contra la Corrupción y la Impunidad had access, this work scheme is defended:

“The need to carry out the contracting of technical and administrative services by outsourcing is considered fully justified, since by not having such services, the negative impact on the social, economic and financial would be very high, coupled with the fact that it could bring as a consequence the lack of credibility in the current government, since one of its main guiding principles is the delivery of resources from social programs ”.

Some of the areas of the Federal Government that use these schemes are the Secretariats of Welfare, Economy, Foreign Relations, the Navy, Sedena, Culture and Education, as well as in Bancomext, Nacional Financiera, Banobras, the INEA and in research centers. Online education services and scholarship administration were also delegated to outsourcing companies.

Outsourcing is part of the 2012 labor reform, enacted by former president Felipe Calderón, and allows a company to delegate the provision of services to a third party, allowing up to 50% cost reduction.

In this context, it should be noted that the current Government of Mexico has integrated an intersectoral group since last January to combat irregular subcontracting, a scheme that allegedly resulted in 380,000 layoffs in 2019.

*The article has been translated based on the content of Source link by https://www.informador.mx/mexico/Gobierno-de-AMLO-gasta-mas-de-cinco-mil-MDP-en-outsourcing-20201029-0058.html
. If there is any problem regarding the content, copyright, please leave a report below the article. We will try to process as quickly as possible to protect the rights of the author. Thank you very much!

These were the details of the news AMLO government spends more than five thousand million pesos in outsourcing for this day. We hope that we have succeeded by giving you the full details and information. To follow all our news, you can subscribe to the alerts system or to one of our different systems to provide you with all that is new.