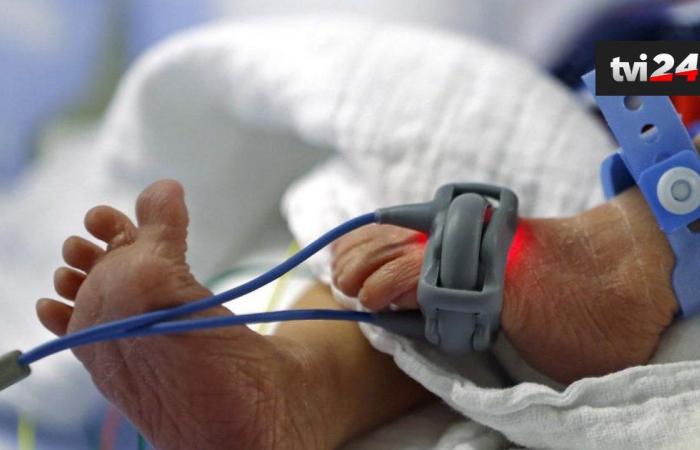 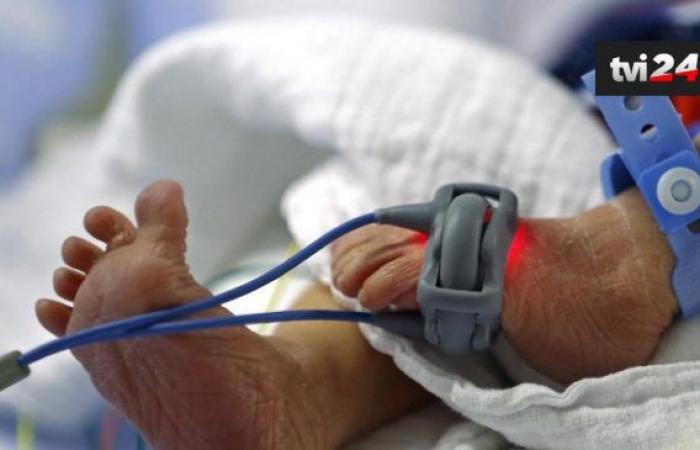 The presence of antibodies against covid-19 was detected in a newborn at the Hospital Universitário San Jorge de Huesca, in Spain, during a serological test.

According to the municipality of Aragon, the baby was born on Friday and underwent the PCR test due to family suspicions that the child might be infected with the new coronavirus.

After the 48-hour period, the child not only tested negative, but the Spanish hospital spokesman announced that the baby was born with antibodies against the new coronavirus.

The fact that the child was born with antibodies against disease is a very abnormal fact and left us all surprised”, Said the spokesman for the hospital in Huesca.

According to the CNN, who consulted the advisory note of the Spanish hospital, the baby’s mother had tested positive when entering the maternity ward.

On Sunday, the government of Spain approved the state of health emergency, which will allow the establishment of curfew across the country to curb the increase in cases of the new coronavirus.

The alert state – the exact name of this exception regime that corresponds to a state of health emergency – will last for six months and will be accompanied by a curfew across the country with the exception of the Canary Islands, said Pedro Sánchez.

The head of the Spanish government stated that the curfew will take place between 23:00 and 06:00, with the regions being able to advance or delay one hour depending on local characteristics.

These were the details of the news Baby born with antibodies to covid-19 in Spain for this day. We hope that we have succeeded by giving you the full details and information. To follow all our news, you can subscribe to the alerts system or to one of our different systems to provide you with all that is new.