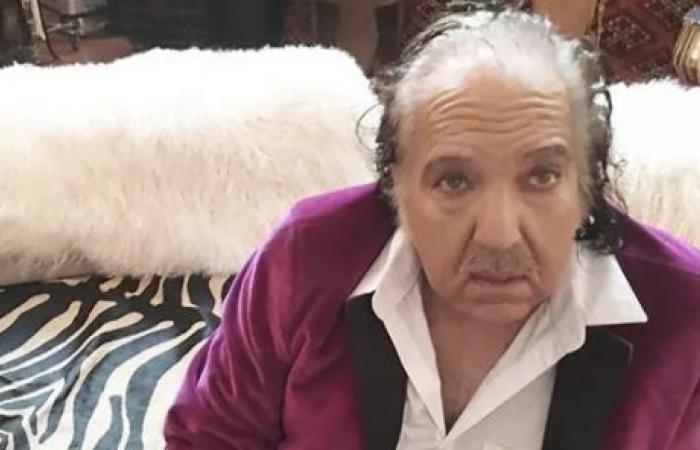 According to the international press, Ron Jeremy could face up to 330 years in prison. The actor awaits his trial behind bars after the judge responsible for his case determined a $ 6.6 million bail, about R $ 37.9 million, so that he can await the trial sessions in freedom.

+ Educating is more important than collecting