New details of the Nice attacker 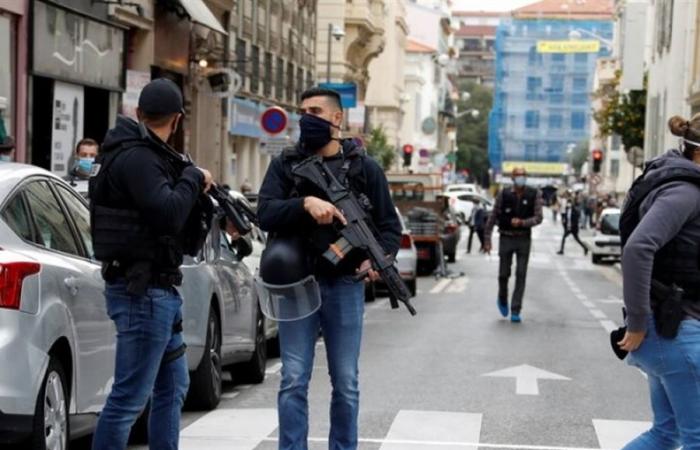 A Tunisian security source and another in the French police revealed, on the night of Thursday-Friday, October 29, 2020, that “the Tunisian suspect in the Nice attack is Ibrahim El-Ouesawi, aged 21 years.”The Tunisian source said, “Al-Ouesawi comes from the village of Sidi Omar in Bouhajla, Kairouan, and he was recently living in Sfax,” noting that “the police visited his family there, today, Thursday.”

On Thursday, the Tunisian judiciary announced the opening of an investigation into the suspicion that a Tunisian committed the Nice attack in France, which killed 3 people.

This came in statements carried by the Tunisian official news agency, according to Mohsen El-Daly, head of the Information and Communication Office and deputy attorney at the court of first instance.Al-Dali said: “The Public Prosecution (Public Prosecution) of the Judicial Pole for Combating Terrorism in Tunisia opened a forensic investigation (investigation) into the suspicion of a Tunisian commission of a terrorist crime that resulted in killing and wounding people outside the borders of the country.”

He also explained that this came as a result of the attack that targeted people in a church in Nice, which the French authorities described as a terrorist, and the presence of information and data about the identity of the perpetrator, according to which, in principle, he has Tunisian nationality. He also continued that the Public Prosecution entrusted the investigation to a specialized security team, for more. From research and making the necessary investigations.

On Thursday morning, a stabbing incident occurred in Notre Dame Church in Nice, southern France, killing 3 people, while the police announced the arrest of the perpetrator of the attack.

Commenting on the incident, Christian Estrozi, Mayor of Nice, said that the first data indicated that the attack was a “terrorist act.”

These were the details of the news New details of the Nice attacker for this day. We hope that we have succeeded by giving you the full details and information. To follow all our news, you can subscribe to the alerts system or to one of our different systems to provide you with all that is new.