Including mouthwash .. Unexpected causes of diabetes 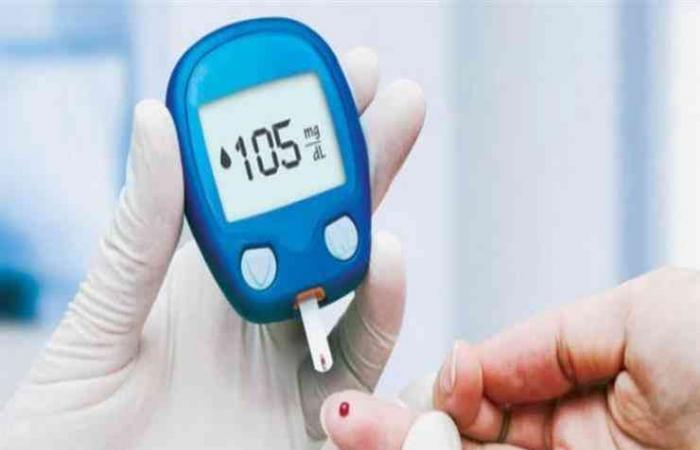 Diabetes is one of the most common diseases in the world, and adults and children sometimes develop it. A common mistake associated with diabetes is that it is related to eating sweets. However, this is not true, because Basil magazine lists unexpected factors that lead to diabetes.

A study found that using mouthwash more than twice a day can increase the risk of prediabetes or diabetes, and researchers attributed the problem to the effect of frequent use of mouthwash on mouth bacteria and their disappearance, as mouth bacteria help break down nitrates in food and hinder this process. For diabetes.

One study found that influenza virus infection can lead to type 1 diabetes later on, because the virus releases a group of inflammatory cells that are able to destroy insulin-producing cells.

Ideally, sleep apnea can cause or worsen type 1 and type 2 diabetes, especially if the condition is not diagnosed or treated.

The researchers found that the incidence of sleep apnea, whether moderate or severe, was associated with insulin resistance.

Therefore, it is important to consult a doctor when you notice sleep problems accompanied by symptoms such as: snoring, fatigue, mood swings during the day, and waking up with an unexplained headache.

Long-term use of medications, such as rheumatoid arthritis, psoriasis or asthma, increases the risk of developing diabetes.

The impact of plastic use is not limited to the environment, but on health as well, shockingly, as the use of plastic tools such as containers and others can contribute to diabetes, as these tools lead to endocrine disorders responsible for producing hormones that regulate many things such as Glucose levels. This blood effect is caused by chemicals containing phthalates that have been linked to type 2 diabetes.

This could be a shocking reason why you develop diabetes because you are the oldest son. The researchers explain; The eldest son has difficulty absorbing and processing sugars in his body and he suffers from high blood pressure during the day.

These were the details of the news Including mouthwash .. Unexpected causes of diabetes for this day. We hope that we have succeeded by giving you the full details and information. To follow all our news, you can subscribe to the alerts system or to one of our different systems to provide you with all that is new.