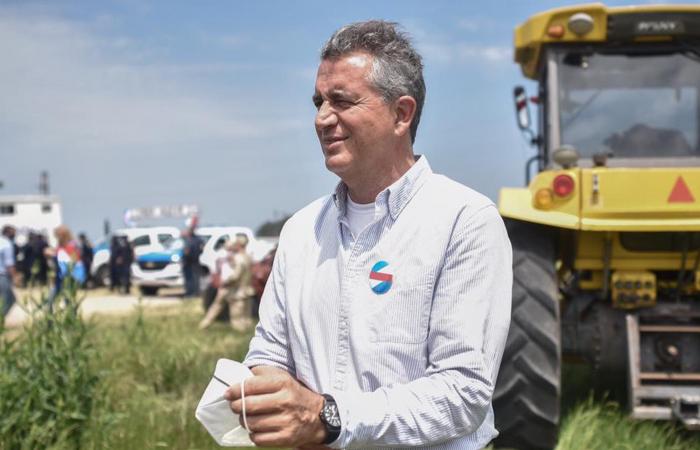 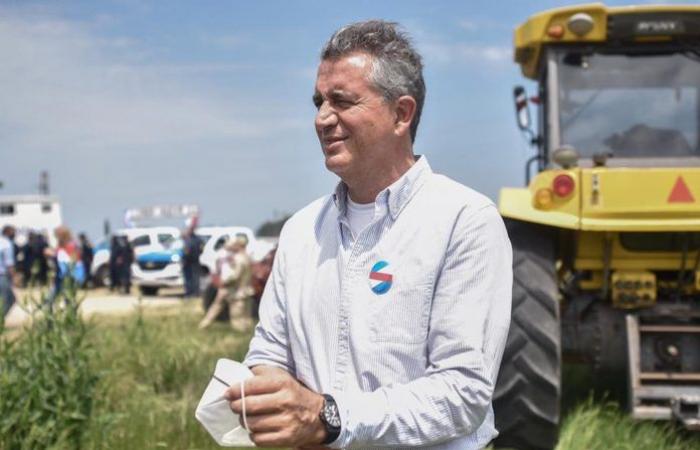 An official from Entre Ríos was removed from his post by the provincial governor, Gustavo Bordet, after his car left this morning with occupants of the field that the former Minister of Agriculture, Luis Miguel Etchevehere, denounced as usurped.

Is about Sebastián Bergalio, director of the House of Culture of the province. The information was consigned by provincial media such as “Entre Ríos Now” and “Digital Analysis”. In various media it is said that the official was temporarily separated until his possible participation in those circumstances is clarified.

This morning, on the Twitter network, the former national official wrote: “At 5.16 in the morning another vehicle, GVI326, leaves the usurpation.” Then he indicated: “The car that left Casa Nueva this morning is from the Casa de Cultura de Entre Ríos.”

Later, the official’s brother, Juan Diego Etchevehere, he echoed an information on a portal and tweeted: “Scandal. According to the journalistic site” Disenso “the car that left” Casa Nueva “this morning with usurpers inside, belongs to the current Director of the House of Culture of Entre Ríos. That is, an official order participating in the violation of private property. “

During the afternoon, in Entre Ríos a strong controversy was generated by this case. And in the last hours, according to various entrerrianos media, Bergalio was separated from the position.

It is worth remembering that the former Minister of Agriculture denounced that the National Director of Promotion and Strengthening of Access to Justice, which depends on the Ministry of Justice, Gabriela Carpinetti, slept in the rural establishment.

This Thursday, at 10, the judge who now took charge of the cause of the taking, María Carolina Castagno, will decide whether to order the restitution of the property. Last Friday, the surrogate judge Raúl Flores had rejected an eviction request raised by Etchevehere.

In the field is Dolores Etchevehere, sister of the former minister who announced a land transfer in favor of a project supported by social leader Juan Grabois.

*The article has been translated based on the content of Source link by https://www.lanacion.com.ar/economia/campo/caso-etchevehere-lo-apartaron-del-cargo-luego-nid2492788
. If there is any problem regarding the content, copyright, please leave a report below the article. We will try to process as quickly as possible to protect the rights of the author. Thank you very much!

These were the details of the news Etchevehere case: they removed him from office after his car left... for this day. We hope that we have succeeded by giving you the full details and information. To follow all our news, you can subscribe to the alerts system or to one of our different systems to provide you with all that is new.