We show you our most important and recent visitors news details I. Coast burns 3 tons of pangolin scales in the following article

The scales were seized in raids in 2017 and 2018, following which some 20 people were arrested.

Beijing announced a total ban on the sale and consumption of the pangolin after the novel coronavirus outbreak.

The scaly mammal — listed by the International Union for Conservation of Nature (ICUN) as threatened with extinction — is a traditional delicacy across China and much of southeast Asia.

"It was an international trafficking network that was dismantled and 3.6 tons of scales were burnt," Minister of Forests Alain Richard Donwahi said after setting three lots on fire in the economic capital Abidjan.

He said the scales were worth "millions", adding: "We are fighting poaching and also trafficking in protected species."

"Pangolin scales are highly prized in traditional Chinese medicine ... and in Vietnam.

The international sale of pangolins was outlawed in 2016 under the CITES convention against species exploitation.

The illegal trafficking of wild species is estimated by the WWF to be worth around $15 billion annually, particularly among booming Asian markets. — AFP

These were the details of the news I. Coast burns 3 tons of pangolin scales for this day. We hope that we have succeeded by giving you the full details and information. To follow all our news, you can subscribe to the alerts system or to one of our different systems to provide you with all that is new. 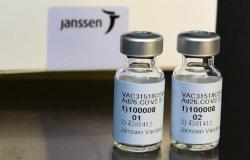 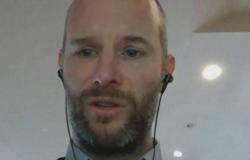 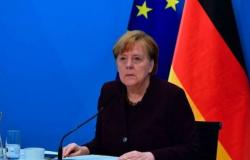