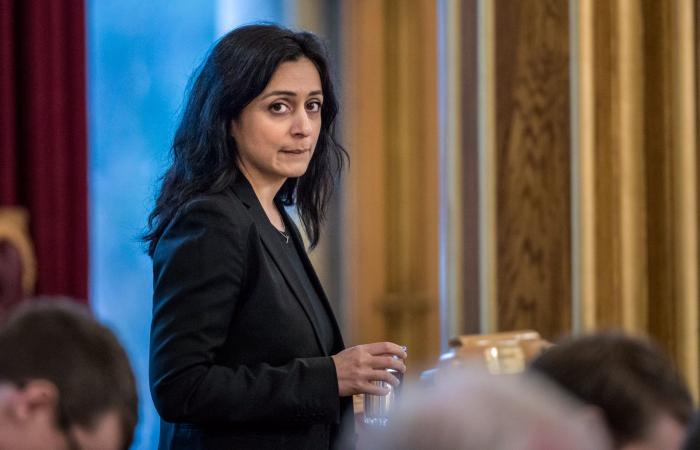 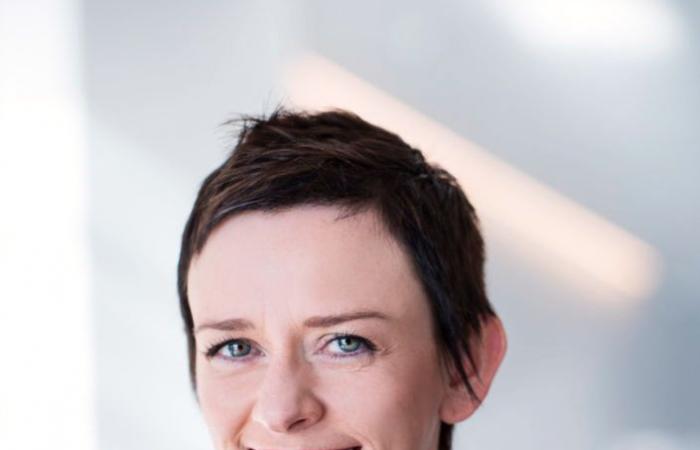 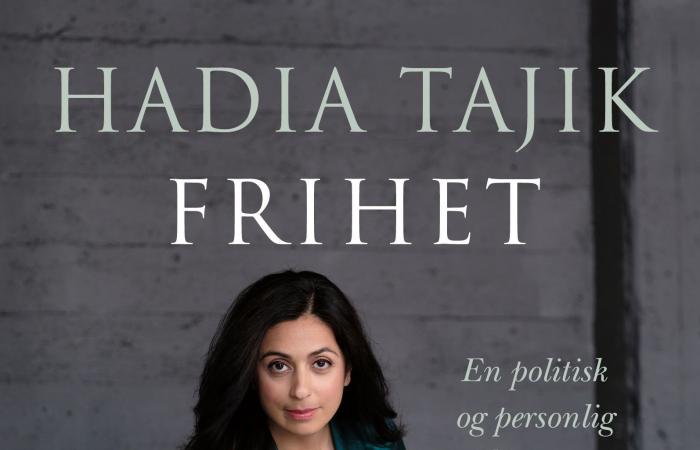 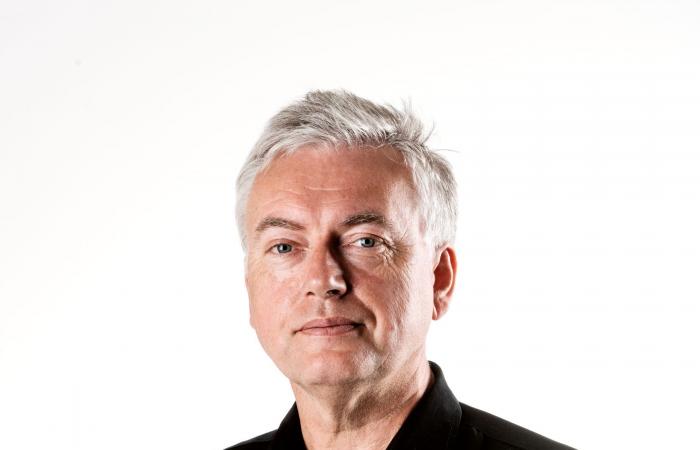 – «Women police», «Women are women worst». “There is a place in hell …” and so on. Does this mean that women can not enter into debates where it is discussed what other women do and say, asks Karoline Holmboe Høibo.

Less than 2 hours ago

– I am surprised by the violent scope and tone of this debate, says Karoline Holmboe Høibo.

The discussion about the book cover of Hadia Tajik after the article Faculty director Karoline Holmboe Høibo at the University of Stavanger wrote in Stavanger Aftenblad on Saturday.

The article starts like this: “The raw-looking photograph of Tajik should not sell make-up or clothing, but lure us into a book that starts with 50 pages about how important union work is. In this way, the feminized and sexualized portrait is strongly misplaced. “

The reaction was not long in coming.

Unfortunately, I have to confirm that the self-appointed women police are doing well, Kristine Gramstad Wedler wrote in her post.

Doctor Tilde Broch Østborg also comes with a strong reaction to the article. She writes, among other things:

Placing the blame for #metoo in women myself I thought was a phase we had passed, also at UiS. Høibo is the faculty director for the faculty where a professor lost his job for harassing female students. Should one read Høibo to the point that if the women had dressed differently, his sexualized gaze and comments would not have taken place?

Karoline Holmboe Høibo says that it is a disc boom.

– It is a sensational claim and misreading. There is nothing in my text to indicate that I mean anything in that direction. For the record: Women must of course dress exactly as they wish. That’s not what this is about. Among other things, Metoo is about coming to life’s power structures that prevent women in particular from getting up and moving forward. It was in this light that I wrote my article, and therefore I think we must discuss what such images communicate, and in what framework it is done. I therefore find Broch Østborg’s comment completely unreasonable.

Holmboe Høibo further says that she is concerned with the context, not the image itself. This is what she thinks is problematic.

– In my article, I tried to say something about what the use of this image in this context says about power structures. I read the cover as a seductive image. The content of the book is an important political message, while the image gives associations to seductive and glossy fashion magazines. If you use such a cover on a book, you give a signal that it has a lighter content than it actually has. So the question is whether it reduces the possibility of women being heard?

The faculty director describes Hadia Tajik as a “role model who wants to use her power for something positive”.

– And in that context, I am amazed that she uses exactly this image.

Hadia Tajik has responded to Holmboe Høibo’s article. The Labor politician writes, among other things:

“I would have understood if the accusation came from a somewhat conservative Pakistani man. The hair hangs free and the neck is open. But it comes from a female Norwegian academic. She thinks I should have been more compliant. After all, Labor Party politicians go more often in red than in green, she emphasizes. She thinks I should dress more like Jonas Gahr Støre. An excellent man and party leader, of course, but also a man who is 20 years older than me. “

You can read her full answer here:

Holmboe Høibo is surprised by the temperature and tone of the debate that followed the article. She comments on the posts from Gramstad Wedler and Broch Østborg, among others, as follows:

– The violent scope and tone I did not see coming. In the light of hindsight, I realize that this is a debate that aroused commitment. But we’re talking about gender and the Labor Party’s deputy leader, so maybe I should understand what climate I moved into.

– This is the first time I go out on something like that. Something that has surprised me is that sisters out there seem to almost want to gag me. “Women police”, “Women are women worst”. “There is a place in hell …” and so on. Does this mean that women can not enter into debates where it is discussed what other women do and say? Then we have a debate climate that is not healthy, says Holmboe Høibo, and adds:

– My intention was not to attack either Hadia or how women dress. I wanted to say something about social structures, not about this one image in isolation.

Aftenbladet’s reviewer of the book, Tom Hetland, wrote that Tajik had written “… an unusual politician’s book”.

– Did it ever occur to you to comment on this cover?

– What are your thoughts on this debate?

– I do not think this is very important, but I notice that visual, symbolic expressions appear more and more in this type of discussion. It tells us two things: The first is that precisely the visual, how things to be out, is becoming increasingly important. The second is that it illustrates a constant search for the very fine nuances and details that can express some form of discrimination, says Hetland, who would rather have seen a discussion about the content of the book.

– Tajik has many interesting and good reflections on politics and society. Personally, I would rather have a debate about these.

Dare to take a seat

Tiden Norsk Forlag has commented on the book cover as follows:

– Hadia Tajik has written an unusual politician’s book, with a strong narrative that carries the book in addition to the political content. Therefore, it is natural that the cover image is something other than the usual, solid portrait photo politicians usually have on the front page, writes proposal manager Kjetil Jørve in Tiden Norsk Forlag in an e-mail to VG, and adds:

– The picture also shows some of what the book is about daring to take a seat, even when you are in cross expectations. Exactly how free women in Norway are to do just this, I think the debate the image triggers shows quite well.

These were the details of the news – Sensational allegations and misreading for this day. We hope that we have succeeded by giving you the full details and information. To follow all our news, you can subscribe to the alerts system or to one of our different systems to provide you with all that is new.