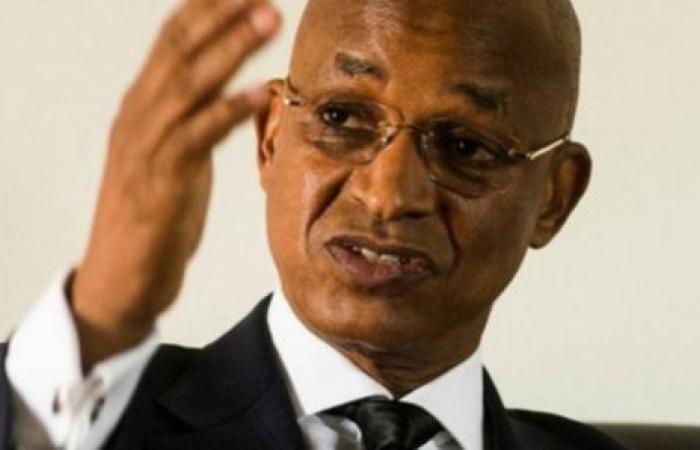 The leader of the Guinean opposition “Confined by force” is worried about the food which is starting to run out in his home.

The president of the Union of Democratic Forces of Guinea (UFDG) whose home has been surrounded for several days by a large device of the security forces considers himself a “hostage” of the Alpha Conde regime.

Dalein Diallo, on the basis of a compilation made by opponents, claimed victory after the elections of October 18.

Results which according to him were presented by his comrades of the coalition and himself to the ambassadors accredited in his country.

“We presented the overall total results in our possession to foreign diplomats accredited in Guinea” he stressed.

Questioned by the BBC, Dalein Diallo who does not recognize the victory of Alpha Condé, denounced the forced residence that the Condé regime is subjecting to his family and to himself.

He revealed to the BBC that food is starting to run out in his home.

The exit of the challenger of President Alpha Condé comes at a time when the international organization for the defense of human rights, Amnesty International, accuses the Guinean security forces of having fired live ammunition against demonstrators, during the disturbances that have generated by the presidential elections in which Alpha Condé (82) is participating for the third time.

Amnesty added that it was still analyzing information in its possession, but that the latter, like that published in the local press, suggested that “dozens of people could have been killed”.

The international NGO added that in a video shot during the recent unrest in the capital Conakry, a security guard can be seen shooting people at very close range, “without any apparent threat to his life but above all, in violation of international rules on the use of firearms by armed forces “.

She added that Guinean security forces deployed in the region are often equipped with such rifles. The government denies these claims.

Fabien Offner, researcher at Amnesty, told Agence France Presse, that “The authorities must stop using firearms” and “If criminal guilt is established, those suspected must be brought to justice in connection with fair trials in civil courts, ”he added.

Souleymane Keita, deputy of the ruling party which challenges Amnesty charges, reports that people have been killed both among civilians and among the defense and security forces.

“We at party level never give credit to the accusations of Amnesty, which only consults the opposition,” he declared.

For now, the opposition and the authorities do not agree on the number of people killed in this post-election crisis.

These were the details of the news Food shortage at Cellou Dalein Diallo’s home in Conakry for this day. We hope that we have succeeded by giving you the full details and information. To follow all our news, you can subscribe to the alerts system or to one of our different systems to provide you with all that is new.

NEXT Al-Asoumi: Saudi efforts in Yemen affirm its key role in establishing security and stability