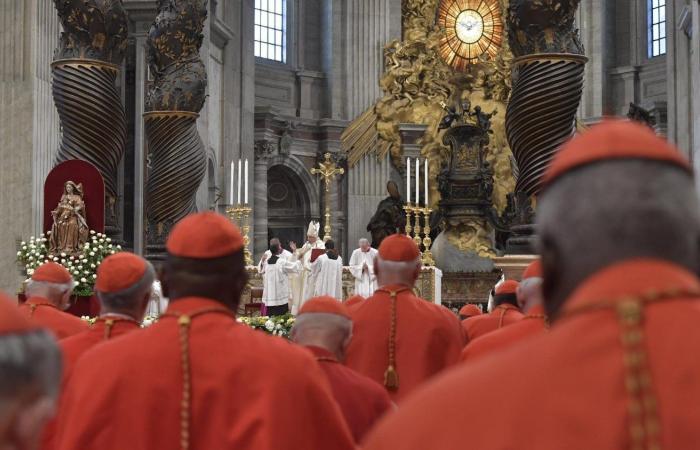 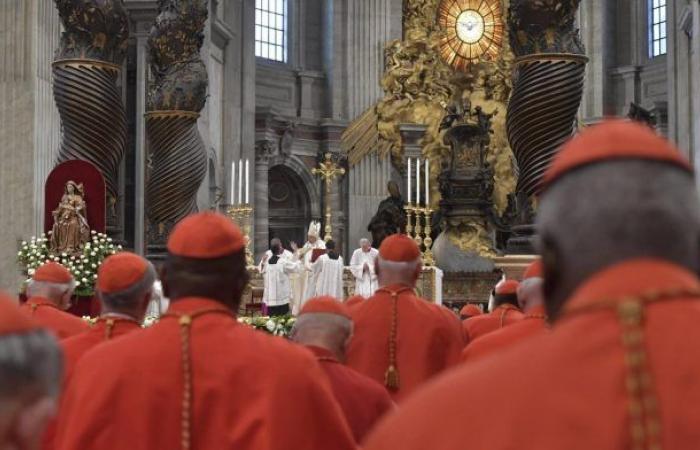 Surprise and renewed sense of responsibility. This is what emerges in the first words of some of the religious and prelates contacted by the Vatican News after being appointed by the Pope, on Sunday 25 October, as future cardinals. The new cardinals will be created at the Consistory on 28 November.

She was surprised by Monsignor Enrico Feroci who learned of his future appointment as a cardinal while in the sacristy shortly before celebrating the 12:30 Mass. “I interpreted it as a gesture by the Pope, not for me personally, but for all the priests of Rome.” Mons. Enrico Feroci is parish priest at the Shrine of Santa Maria do Divino Amor on the outskirts of Rome, in the Castel de Leva neighborhood. ” says that the elder is the one who gives his hands to the bishop to touch the Body of Christ who is the People of God. So Pope Francis wanted to thank the hands of many priests. I think it is so, I am interpreting because I do not as a person, I can deserve this recognition. ”To remain what he has always been until now is the wish of Monsignor Feroci, always serving the people of God.“ I have not yet spoken and thanked Pope Francis and I hope to be able to do so soon. . I am a parish priest in Rome, I believe that I will continue to be the parish priest of the parish of Divino Amor “. The future cardinal was born on August 27, 1940 in Pizzoli.

Bishop Silvano Tomasi: responsibility and work for the Church

Among the 13 future cardinals appointed by the Pope, Dom Silvano Maria Tomasi, former Apostolic Nuncio and former Permanent Observer of the Holy See to the UN and specialized institutions in Geneva: the World Trade Organization and the International Organization for Migration. Bishop Tomasi expresses the surprise with which he received Pope Francis’ decision and also the joy at thinking that it could be an acknowledgment of the commitment, not only his, but the community of which he was a part. And then, the future cardinal emphasizes that receiving this type of announcement suggests a renewed assumption of responsibility to continue to contribute to the good of the Church. Dom Silvano Tomasi, turned 80 on last October 12th.

“Papa’s joke”. They were the first words pronounced by Frei Mauro Gambetti few minutes after the announcement of his appointment by Pope Francis at the Angelus. “I receive this news with gratitude and joy in a spirit of obedience to the Church and of service to humanity at a time so difficult for all of us”. I entrust my trip to San Francisco and make my words of fraternity mine. A gift that I will share with all the children of God on a path of love and compassion for our neighbor, our brother “. The future cardinal is the Guardian of the Franciscan Community of Assisi and was born on October 27, 1965.

While Dom Wilton Gregory, Archbishop of Washington released the following statement on hearing of his appointment: “With a very grateful and humble heart, I thank Pope Francis for this appointment that will allow me to work more closely with the Pope for the care of the Church of Christ.” Bishop Gregory has been Archbishop of Washington since May 2019, and will be the first African American to be elevated to the College of Cardinals. Born in Chicago, the future cardinal turns 73 on December 7.

These were the details of the news The emotion in the words of the future new cardinals for this day. We hope that we have succeeded by giving you the full details and information. To follow all our news, you can subscribe to the alerts system or to one of our different systems to provide you with all that is new.