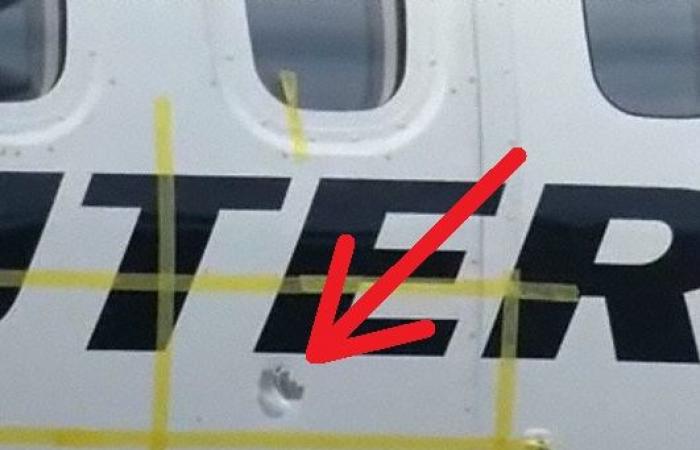 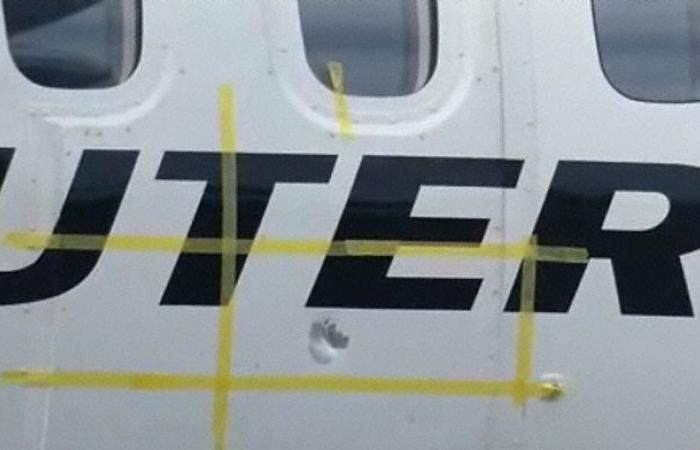 An ATR 42 turboprop incident ended with data on the fuselage and one of its propellers after it hit the ground during the plane’s landing.

The occurrence reported by The Aviation Herald (AvHerald) and the local media (as shown in the video above) happened last Friday, October 23, with ATR 42-600 with registration number JA07JC, operated by JAC – Japan Air Commuter, subsidiary JAL – Japan Airlines regional office.

The turboprop was on flight number 3X-3785, which left Kagoshima for Kikaigashima, both in Japan, with 11 people on board, but its right propeller hit the ground of runway 07 at the destination when carrying out the landing procedure.

The images of the incident show that there was damage to one of the tips of the propeller blades, which ended up hurling high-energy debris towards the fuselage, causing it to dent. The aircraft continued taxiing without further incident and moved to the yard.

Meteorological information (METAR) of the times close to the occurrence, obtained and published by AvHerald, indicates gusts of wind of up to 29 knots (53.7 km / h) affecting the 330º course, that is, practically across (lateral) with the runway 07, which may have caused instability in the ATR at that time.

According to data from FlightRadar24, the aircraft remains on the ground until the publication of this article, and it must continue until it has its engine and propeller set replaced, since the propeller strike against the ground, the so-called “propeller strike”, takes the need for detailed internal engine inspections.

Propeller strike incidents are very unlikely with ATR airplanes, as their wings at the top of the fuselage cause the propellers to be relatively far from the ground. However, on rare occasions when the horizontal unevenness of the aircraft is accentuated by some factor, such as adverse weather conditions, the impact may occur.

These were the details of the news Propeller piece hits the fuselage after ATR 42 hits it on... for this day. We hope that we have succeeded by giving you the full details and information. To follow all our news, you can subscribe to the alerts system or to one of our different systems to provide you with all that is new.