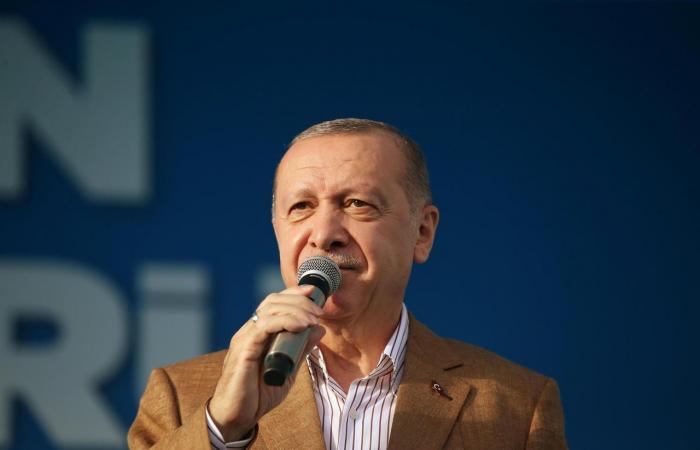 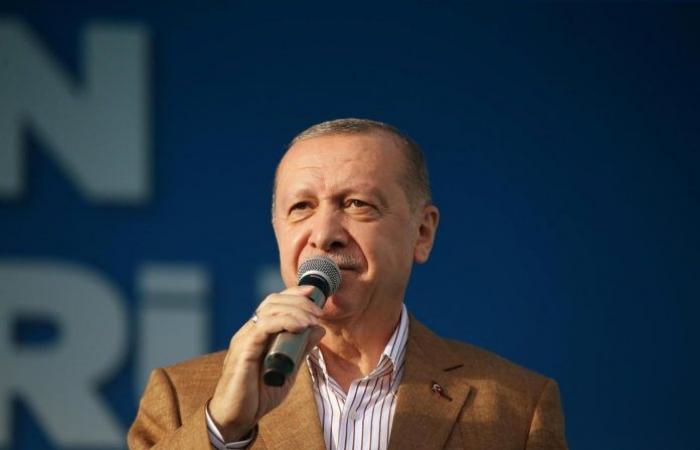 The diplomatic clash between Ankara and Paris continues. A trench battle has now reached semantic ground. The challenge? Turkey’s condolences after the assassination of history and geography professor Samuel Paty last Friday. The Turkish ambassador to France has offered his condolences after the assassination of Professor Samuel Paty, contrary to what the French authorities say, the Turkish Foreign Ministry assured Sunday.

On Saturday, the French presidency deplored “the absence of messages of condolence and support from the Turkish President after the assassination of Samuel Paty”. The shepherd’s response to the shepherdess was not long in coming. In a statement released on Sunday, the Turkish Foreign Ministry declared that “Turkey, which has been fighting for years against all kinds of terror and violence, was saddened by the murder of Samuel Paty”.

This sadness was expressed by its first representative in France, Ambassador Ismail Hakki Musa, added this press release. In a tweet published on October 17, the diplomat wrote in French: “Horrified by the atrocious murder of a professor in Conflans-Sainte-Honorine. Nothing can justify this. My condolences to his loved ones, ”recalls the ministry.

The French diplomatic reproaches were addressed precisely to “the Turkish President”, whose confrontation with the President of the French Republic has become very “personal” in recent months.

On Saturday, French President Emmanuel Macron also responded to the attacks of his Turkish counterpart Recep Tayyip Erdogan and recalled the French ambassador to Paris, a rare diplomatic act. The French presidency denounced the “unacceptable” remarks of the Turkish head of state – who had questioned the “mental health” of Emmanuel Macron because of his attitude towards Muslims.

The head of French diplomacy Jean-Yves Le Drian denounced on the part of Turkey “a desire to stir up hatred” against France and its president. Recep Tayyip Erdogan attacked his French counterpart again on Sunday, reiterating his doubts about his mental health. In a televised speech in Malatya, a city of Anatolia (east), the Turkish head of state accused Mr. Macron of being “obsessed with Erdogan day and night”. “This is a case and, therefore, he really needs to undergo (mental) exams,” he added … New claims that should not lower the tension between the two countries.

*The article has been translated based on the content of Source link by https://www.leparisien.fr/international/assassinat-de-samuel-paty-la-turquie-assure-avoir-a-presente-ses-condoleances-des-le-17-octobre-25-10-2020-8404945.php
. If there is any problem regarding the content, copyright, please leave a report below the article. We will try to process as quickly as possible to protect the rights of the author. Thank you very much!

These were the details of the news Assassination of Samuel Paty: Turkey claims to have offered its condolences... for this day. We hope that we have succeeded by giving you the full details and information. To follow all our news, you can subscribe to the alerts system or to one of our different systems to provide you with all that is new.

PREV AstraZeneca has not reacted yet to EU letter on vaccines, says Corriere
NEXT Youth join mainstream as India unveils development initiatives in Jammu and Kashmir