The crisis of the largest bank in Egypt .. Is there... 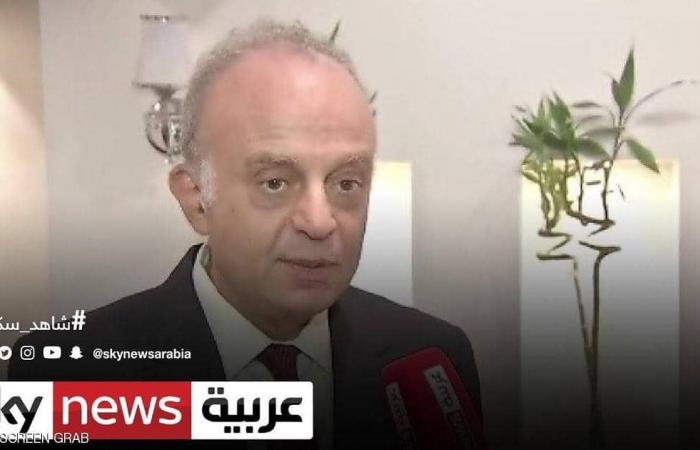 Sherif Sami confirmed to “Sky News Arabia” that the administration members had met with a governor central bank To discuss recent developments and to know the types of violations committed.

He said that the governor of the Central Bank “affirmed his confidence in the new management and confirmed the strength of the commercial bank’s financial position, indicating that the bank’s executive work team is as it is and at its head.”

Sami told Sky News Arabia: “We were keen to fully disclose all decisions for transparency … and we met with the governor of the Central Bank to clarify the violations.”

Sami added, in his statement to Sky News Arabia, that the Central Bank “will provide us with a detailed report on the violations.”

This comes after the Central Bank issued a statement containing what it described as grave breaches Commercial International BankIn addition to the severe weakness in the supervision and credit follow-up procedures, and the deficiency in the internal control environment, which resulted in huge financial losses.

The Commercial International Bank undertook to prepare a plan that includes corrective measures to remedy the control notes of the central bank, especially with regard to internal control andCredit risk And banking operations.

The Central Bank stressed that it would not hesitate to intervene to protect Depositors’ funds In Egyptian banks.

These were the details of the news The crisis of the largest bank in Egypt .. Is there... for this day. We hope that we have succeeded by giving you the full details and information. To follow all our news, you can subscribe to the alerts system or to one of our different systems to provide you with all that is new.