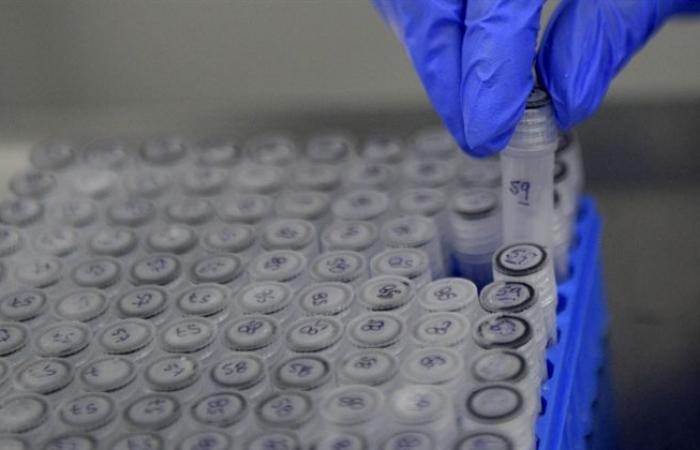 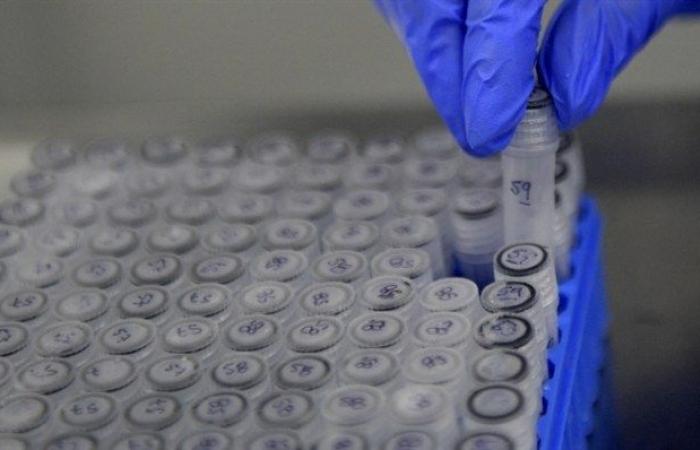 Sharjah 24 – UNA:Children whose mothers took Depakene during pregnancy face a five times higher risk of developing developmental disorders from a young age, which is much higher than that recorded with other antiepileptic drugs, according to a recent French study.

A team of researchers from the National Health Insurance Fund and the Medicines Authority in France analyzed medical data for more than 1.7 million children born in France between 2011 and 2014, which is the largest group studied in this regard, and they followed their growth until 2016 to find out if they were suffering from these disorders.

The study diagnosed that 50 children out of 991 whose mothers consumed sodium valproate during pregnancy had neurodevelopmental disorders, or 5% of the total, according to this study published in the journal “Scientific Reports”, and this percentage does not exceed 0.89% in children who did not They are exposed to an antiepileptic drug.

These were the details of the news With other effects … dipachin 5 times the risk of developing... for this day. We hope that we have succeeded by giving you the full details and information. To follow all our news, you can subscribe to the alerts system or to one of our different systems to provide you with all that is new.