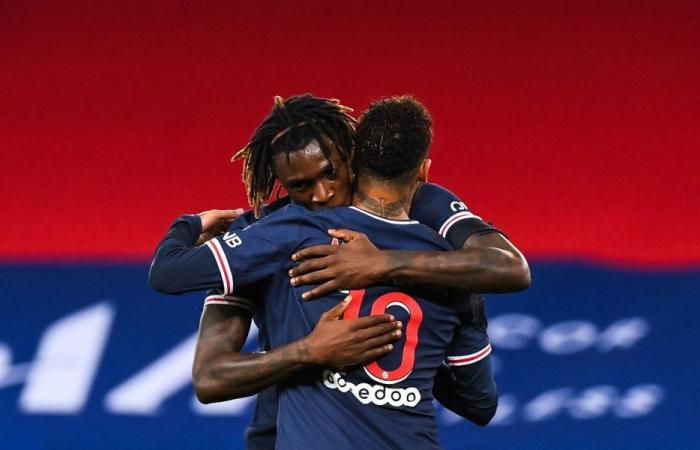 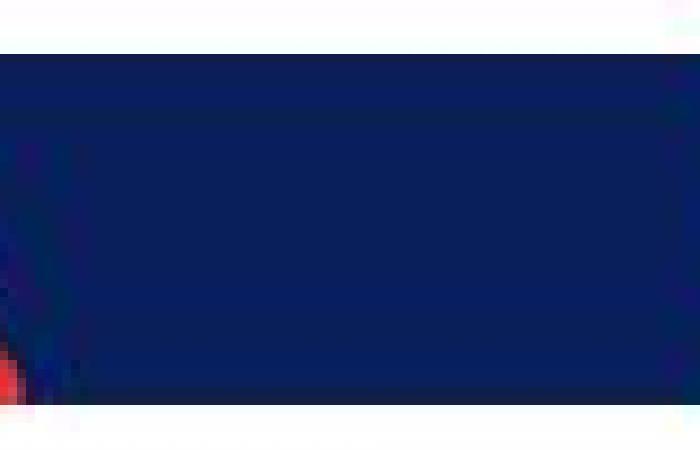 This Saturday, as part of the 8th day of Ligue 1 2020-2021, Paris Saint-Germain faced Dijon FCO at the Parc des Princes. After a game that was not always exciting, PSG won by having overall control despite some errors that could have been better exploited by the Dijonnais. It is finally a 4-0 success which is obtained. Here are our notes from the Parisians.

Sergio Rico (5.5) – Faced with shots rarely on target from Dijon, the Spaniard did not have much to do. But he didn’t miss a thing.

Colin Dagba (6) – Very serious, he was not in difficulty defensively and tried to bring offensively, this with more or less success.

Danilo Pereira (6.5) – Solid in duels, clean in the revival and some interesting heads on set pieces. It’s a shame he hasn’t had a little more success. He also made a few placement errors, but it makes sense for a midfielder placed in defense.

Abdou Diallo (6) – He caught up on Marquinhos’ mistake early in the match and made some good tackles. However, he did not always have the right placement, perhaps due to a lack of automation with his teammates.

Mitchel Bakker (6.5) – He is a decisive passer after a few minutes with his very good center for Kean and succeeding in some great defensive interventions. Without being perfect either, with some delays.

Rafinha (6) – A good participation in the game, with a certain offensive contribution thanks to good catches of balls and passes. He also puts a lot of energy into collecting the ball. We saw it less in the second half. Replaced in the 85th minute by Bandiougou Fadiga.

Marquinhos (6.5) – A very good pass to start the action to open the scoring, but then he almost gave the Dijon equalizer on a very bad pass. The Brazilian then made a serious match, with some nice offensive openings, good pressing, defensive coverage. But he also lost a few balls. Exited in the 72nd minute, replaced by Kays Ruiz-Atil.

Julian Draxler (5,5) – Very available in the game, perhaps too low given his qualities but that seemed to be the order, he is still not a great ball collector. He launches the 2-0 counter beautifully. Replaced in the 57th minute by Ander Herrera due to an injury.

Pablo Sarabia (5,5) – The Spaniard started his match with two very good assists for Neymar in the first 10 minutes, they could have been decisive if the striker had been more successful. He then lacked a bit of consistency and missed his shot a bit on Neymar’s beautiful pass. Unfortunately, he still lacked efficiency afterwards even though he had good opportunities. He was finally able to offer Mbappé an assist at the end of the match. A very uneven match for Sarabia.

Moses Kean (7) – The Italian opened the scoring after a few minutes of a good recovery from a Bakker cross and scored a brace a few minutes later on a Neymar serve. The young striker was also able to participate in the game. He notably made a good pass for Draxler, even if the German did not manage to finish the action well. The forward could have been more efficient at times, but it’s a great performance. Replaced by Kylian Mbappé in the 72nd minute, the latter scored a double.

Neymar (7.5) – The Brazilian first stood out with a header on the post, which he did not know then unfortunately takes back to score. Then he showed his technical quality on a few actions. He handles the 2-0 block very well to serve Kean. The number 10 has also been close to other assists. He is also ultimately decisive passer for Mbappé at the end of the game. It is also he who starts the action of the 4th goal with an excellent job.

Find below the excerpt from our interview with Youri Djorkaeff:

These were the details of the news Parisians’ notes: Neymar and Kean decisive for this day. We hope that we have succeeded by giving you the full details and information. To follow all our news, you can subscribe to the alerts system or to one of our different systems to provide you with all that is new.