Andressa Urach cleans up on Instagram and criticizes evangelicals 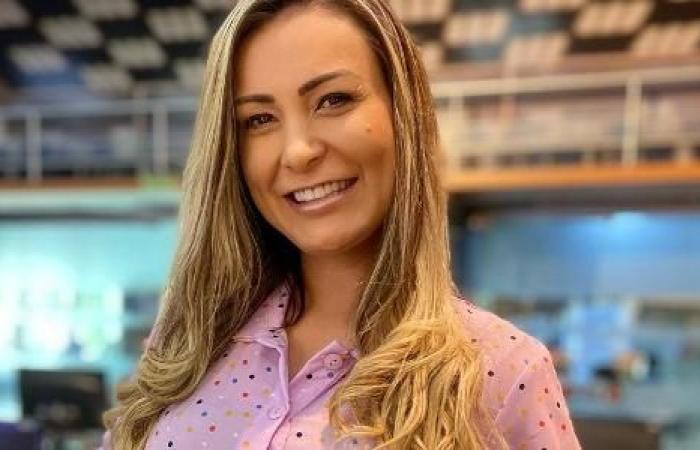 Andressa Urach seems to have entered a “new era” – or at least that’s what the fans are thinking.

The presenter debuted a new look, with blond appliques on her hair and nails painted red, departing a little from the “clean” look she has cultivated in recent years, during her association with the Universal Church.

According to followers, Urach also did a “clean” on Instagram, failing to follow some accounts and deleting many photos, specifically those in which he appeared with short hair.

Finally, in a video posted on his social network, Urach criticized religious people who sent messages saying that his change of appearance was a sin.

The presenter encouraged followers to “mind their own business”, saying that messages like this are the reason why “many people today are terrified of the church, of the believer”.

Check out the full video below:

These were the details of the news Andressa Urach cleans up on Instagram and criticizes evangelicals for this day. We hope that we have succeeded by giving you the full details and information. To follow all our news, you can subscribe to the alerts system or to one of our different systems to provide you with all that is new.