Video shows moment when bodies are located in fertilizer container –... 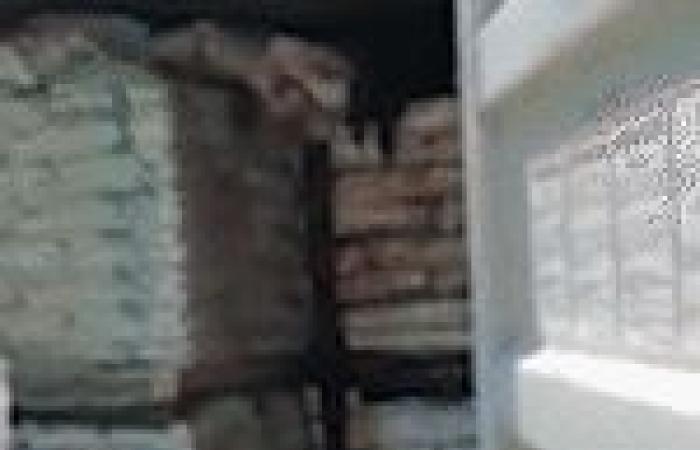 The video was sent to whatsapp from Straight from the streets and shows when the seven-body container is opened in Asunción, Paraguay.

In the image, right from the start, you can see a skull in an advanced state of decomposition. Above the bags of fertilizers from Europe, another body. The more the bags were removed by machines, the more corpses were found.

The fertilizer container was ordered from Serbia, a country in Eastern Europe. Bodies are said to be illegal immigrants. Two of them have already been identified. Headphones, mattresses, pillows, cell phones, external batteries, cookies and other products were also in the compartment.

The bodies were found on Friday morning (23) by the owner of the fertilizers, who called the police as soon as they came across the first corpse. He ordered the product in July this year and the container arrived on the 19th at the port of Villeta, in Paraguay, according to the ABC Color website.

Identified – Two bodies have already been identified. Ahmed Belmiloud, 20, of Moroccan nationality, and Yasa Barabara, 19, a native of Egypt. The police identified them by passports.

Straight from the Streets – The suggestion reached Campo Grande News through the Direto das Ruas channel, a means of reader interaction with the newsroom. Those who have flagrant, suggestions, news, audios, photos and videos can collaborate on WhatsApp at (67) 99669-9563. Click here and send a suggestion now.

For your image to have more quality, we advise that photos and videos should be taken with the phone in a horizontal position.

These were the details of the news Video shows moment when bodies are located in fertilizer container –... for this day. We hope that we have succeeded by giving you the full details and information. To follow all our news, you can subscribe to the alerts system or to one of our different systems to provide you with all that is new.