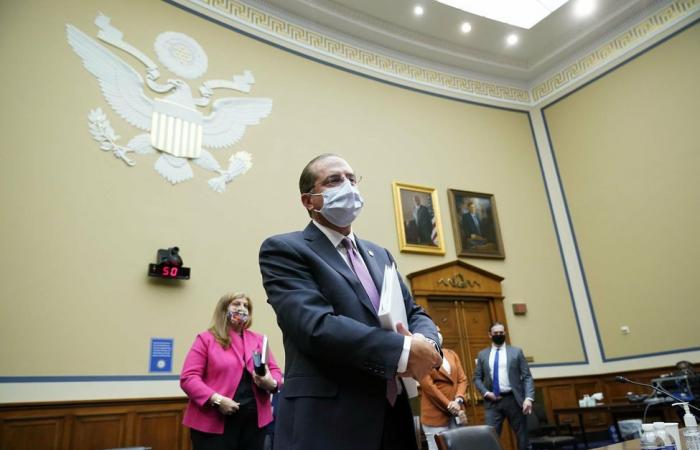 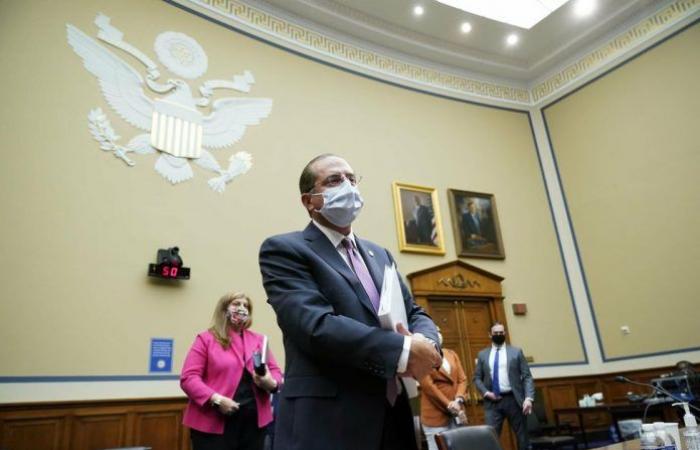 “There is no international law on abortion, nor any obligation of states to finance or facilitate abortion” : 32 countries, including the United States, Brazil and Egypt, have proudly co-signed a joint declaration that directly attacks the right to abortion. This “Declaration for women’s health and family strengthening”, scheduled to be presented to the World Health Assembly which is held each year in Geneva, was unveiled this Thursday by Alex Azar, the Mr. Health of the Trump administration, during a virtual ceremony.

Drowned in the midst of progressive ideas such as access for women to a “Quality education” or to “Same chances of accessing a job as men”, the text clearly affirms a desire to restrict the right of access to abortion, under the pretext of “Well-being of women”, and of “Preservation of human life”. The declaration does not fail to extol the merits of “Traditional families” (understand, heterosexual couples). Among the signatories, many African states. Also included are Indonesia or Pakistan, and on the European continent, Hungary and Poland.

“Some wealthy nations, and United Nations agencies, wrongly claim that abortion is a universal human right,” said Alex Azar during the ceremony. The Secretary of Health strikes, flags waving on his back: “We affirm that governments have the sovereign right to create their own laws to protect innocent lives and to write their abortion regulations.”

His speech finished, and after an intervention by US Secretary of State Mike Pompeo, video statements by representatives of the 32 signatory states were broadcast. “We defend the place of the family as the central unit of our society, and reaffirm our duty to protect life, from its conception”, says Ernesto Araujo, Minister of Foreign Affairs of Brazil. Katalin Novak, Hungarian Minister for the Family, is indignant at a time when “Traditional values ​​of our societies are constantly under attack”, while we give women “False obligations pushing them to compete with men, and to give up the privilege of becoming mothers”.

If this escalation of conservative speeches is cause for concern, the declaration presented this Thursday has above all a symbolic value. It marks one more step in the war waged by some governments against abortion and LGBT minorities, such as in the United States where many states have tightened access to voluntary termination of pregnancy. Or, more recently in Poland, where it was declared unconstitutional the abortion in the event of malformation of the fetus.

*The article has been translated based on the content of Source link by https://www.liberation.fr/planete/2020/10/23/trente-deux-etats-se-liguent-contre-le-droit-a-l-avortement_1803273
. If there is any problem regarding the content, copyright, please leave a report below the article. We will try to process as quickly as possible to protect the rights of the author. Thank you very much!

These were the details of the news Thirty-two countries unite against the right to abortion for this day. We hope that we have succeeded by giving you the full details and information. To follow all our news, you can subscribe to the alerts system or to one of our different systems to provide you with all that is new.