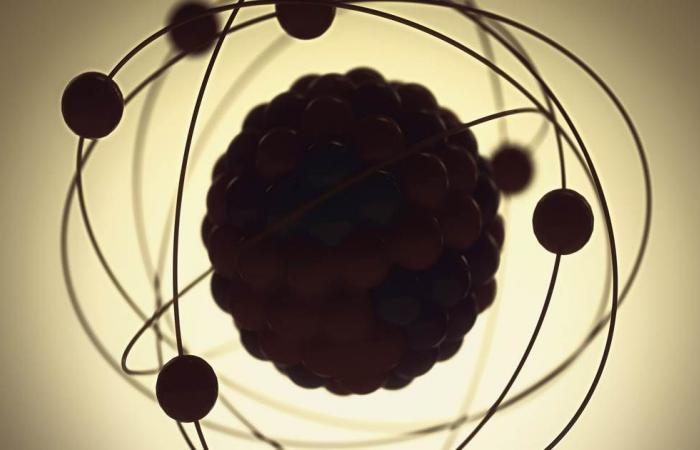 Blink and you will definitely miss it.

Scientists have measured the shortest time interval ever recorded and measured how long it takes for a light particle to traverse a single hydrogen molecule.

According to a team of German researchers, the ultra-fast journey took 247 zeptoseconds, with one zeptosecond being one trillionth of a billionth of a second. This corresponds to the number 1 after a decimal point and 20 zeros.

The results are the result of global efforts to measure ever shorter time spans in physics, and they offer scientists a way to accurately measure atomic changes through what is known as the photoelectric effect.

Albert Einstein proposed a theory of the photoelectric effect in 1905, which describes the phenomenon in which electrons can be ejected from atoms after they are hit by light. In 1999, an Egyptian chemist, Ahmed Zewail, used ultrashort laser pulses to observe how molecules change shape. Zewail, who would later win a Nobel Prize for his research, measured these tiny changes in femtoseconds; A femtosecond is a millionth of a billionth of a second.

Scientists from the Goethe University in Frankfurt, the Fritz Haber Institute of the Max Planck Society in Berlin and DESY, a particle accelerator in Hamburg, have now measured an even shorter time division. Their results were published in Science on October 16.

The researchers fired X-rays from the PETRA III accelerator at a hydrogen molecule made up of two protons and two electrons. The scientists said they used a single particle of light or a photon to push the electrons freely. They then used fast bursts from a second near-infrared laser to capture the subsequent interactions.

When the photon hit the hydrogen molecule, it ejected one electron first and then the second quickly afterwards, much like jumping a pebble across the surface of the water, they said. The effect created waves in what is known as an “interference pattern,” which enabled scientists to accurately measure the electrons as they escape.

“As we knew the spatial alignment of the hydrogen molecule, we used the interference of the two electron waves to calculate exactly when the photon reached the first and when the second hydrogen atom,” says Sven Grundmann, Ph.D. The candidate at Goethe University, whose dissertation is the basis of the new study, said in a statement.

“We observed for the first time that the electron shell in a molecule does not react to light everywhere at the same time,” said Reinhard Dörner, Professor of Atomic Physics at Goethe, in a statement. “The time delay occurs because information within the molecule only propagates at the speed of light.”

These were the details of the news Scientists measure the fastest time interval in zeptoseconds. for this day. We hope that we have succeeded by giving you the full details and information. To follow all our news, you can subscribe to the alerts system or to one of our different systems to provide you with all that is new.