Citrus production will increase to more than 600,000 tonnes – AgriMaroc.ma 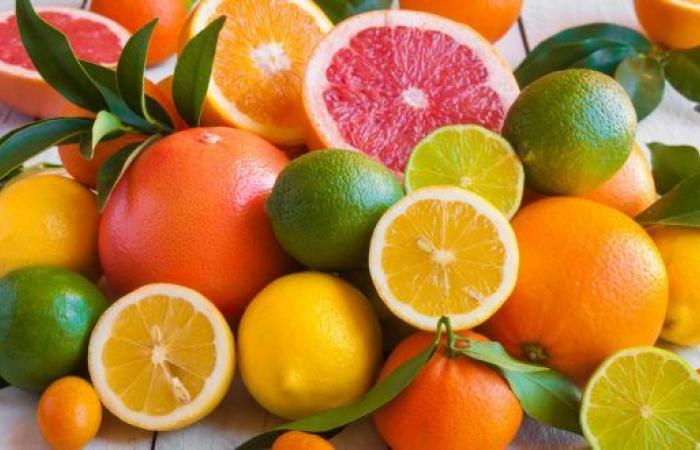 The citrus fruit campaign in Rabat-Salé-Kénitra promises to be flourishing.

The forecast production of citrus, for the 2020/2021 agricultural campaign, at the level of the Rabat-Salé-Kénitra Region should reach 600 thousand tons, on a productive area of ​​23,700 hectares, i.e. an average yield, all varieties combined, estimated. at 24 tonnes / ha against a particularly low yield the previous season.

This exceptional increase in forecast production is attributed to the combination of many factors, among others, the continuous and rational management of irrigation, favored by the development ofirrigation localized in the region driven by subsidies from the Moroccan state, and despite the delay in the rains and the water deficit experienced during the 2019-2020 agricultural campaign, in addition to the effect of the positive alternation of certain varieties of citrus fruits mainly caused by the low load on the trees the previous season and the mild temperatures favorable to the good progress of flowering and fruit set.

And also say the efforts made by citrus growers for the maintenance of orchards as well as the strong involvement of the external services of the Ministry of Agriculture and local authorities and professionals to ensure the continuity of agricultural activity, despite the economic situation. difficult imposed by the pandemic Covid-19.

To these factors must also be added the entry into full production of young orchards planted in large numbers within the framework of the citrus fruit program contract, which made it possible to set up intervention tools to effectively involve and mobilize all stakeholders to enhance the strengths and opportunities of this agricultural sector.

On the phytosanitary level, the sanitary state of the citrus orchard at the start of the season is generally satisfactory.

The forecast production in terms of cultivated species is distributed between 33% of small fruits and 67% of oranges. A varied varietal mix that allows production to be staggered throughout the campaign.

We should also note the start of harvesting and fruit degreening under good signs as well as the launch of the packaging of production for export for the early berry varieties. This being the case, it should be noted that the Region of Rabat-Salé-Kenitra is positioned as the second largest citrus production basin at the national level.

Socioeconomically, this sector constitutes one of the most important and most dynamic economic branches in the region, given the total area it occupies, which amounts to 26,300 hectares, or more than 114% of the objectives that were set within the framework of the Contract-Program and its significant contribution to the creation of employment in rural areas (more than 3 million working days), the generation of a stable income for small and medium-sized farms in particular, by more of the Food Safety by supplying the market with fruits with great medicinal properties and at relatively affordable prices.

These were the details of the news Citrus production will increase to more than 600,000 tonnes – AgriMaroc.ma for this day. We hope that we have succeeded by giving you the full details and information. To follow all our news, you can subscribe to the alerts system or to one of our different systems to provide you with all that is new.