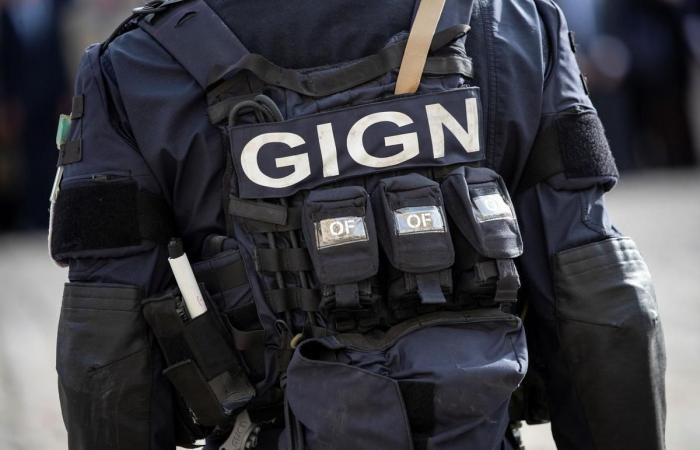 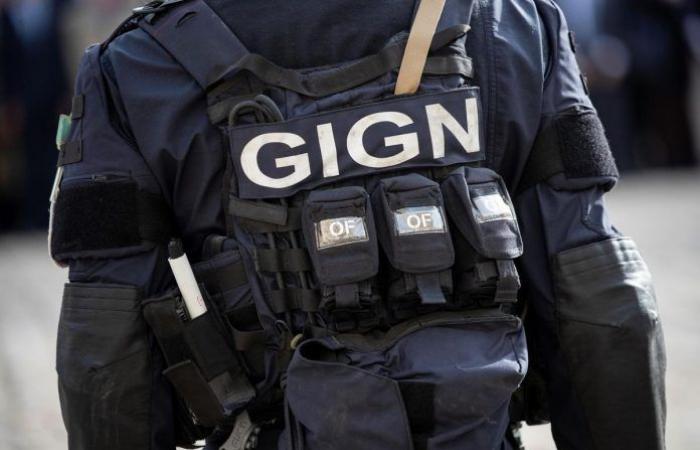 Following the beheading of the history professor on Friday, we learn that dozens of operations are underway in France.

Police operations are being carried out this Monday morning and will continue in the coming days against “dozens of individuals” of the Islamist movement, announced the Minister of the Interior.

Since the assassination of college professor Samuel Paty on Friday, some fifty investigations have also been opened for online hatred and arrests have taken place, added on Europe 1 Gérald Darmanin, who said he wanted to dissolve several associations including the Collective against Islamophobia in France (CCIF).

The father of a middle school student from Conflans Saint-Honorine and the radical Islamist activist Abdelhakim S. “clearly launched a fatwa” against Professor Samuel Paty for showing caricatures of Muhammad in class, Gerald Darmanin said on Monday.

“They clearly launched a fatwa against the professor,” said the Minister of the Interior on Europe 1, pointing to the two men, who are among the eleven people held in police custody in the investigation into this attack perpetrated on Friday by a 18-year-old Chechen Russian.

Since the assassination of Samuel Paty, more than 80 investigations have been opened for online hatred and arrests have taken place, added Gérald Darmanin. He said he wanted to dissolve several associations, including the Collective against Islamophobia in France (CCIF).

*The article has been translated based on the content of Source link by https://www.24heures.ch/des-operations-de-police-dans-le-milieu-islamiste-en-cours-722178827911
. If there is any problem regarding the content, copyright, please leave a report below the article. We will try to process as quickly as possible to protect the rights of the author. Thank you very much!

These were the details of the news France – Police operations in the Islamist milieu underway for this day. We hope that we have succeeded by giving you the full details and information. To follow all our news, you can subscribe to the alerts system or to one of our different systems to provide you with all that is new.