Man dies with scissors in the neck after discussion at a... 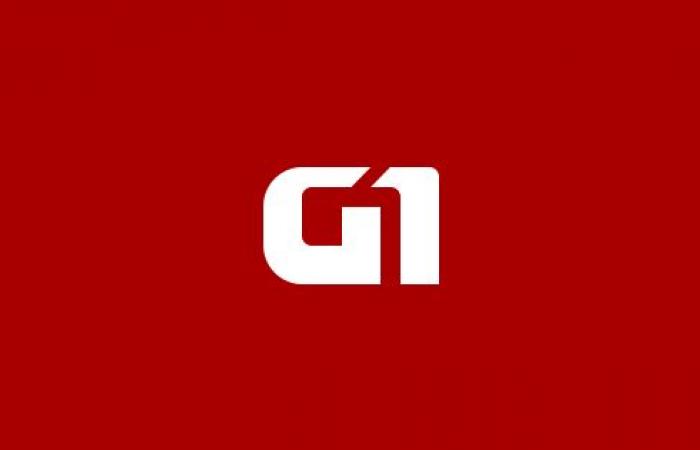 A man stuck scissors in the neck of another during the event, in a house in the São Francisco de Assis neighborhood. One of the witnesses informed the Military Police that the assault took place after a disagreement between them.

According to the police report, one of them would have called the other a thief, what triggered the fight. They had drunk alcohol.

The 39-year-old victim was taken to the 25 de Maio Hospital in Esmeraldas, where he died. The suspect ran away.

These were the details of the news Man dies with scissors in the neck after discussion at a... for this day. We hope that we have succeeded by giving you the full details and information. To follow all our news, you can subscribe to the alerts system or to one of our different systems to provide you with all that is new.