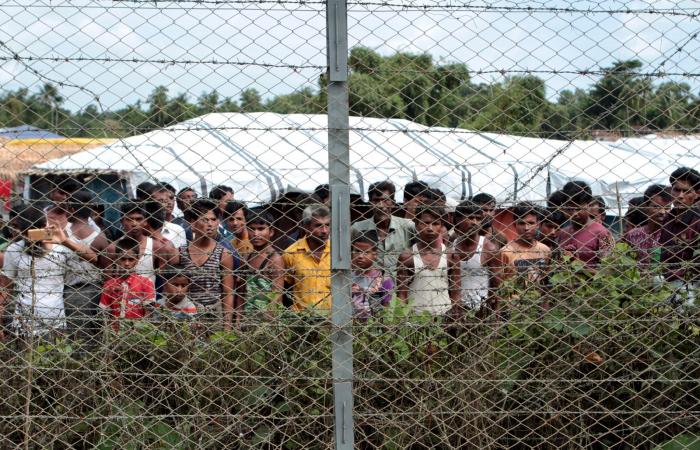 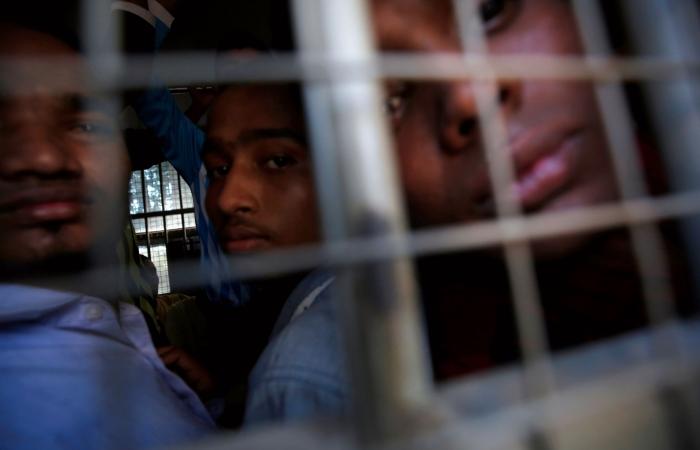 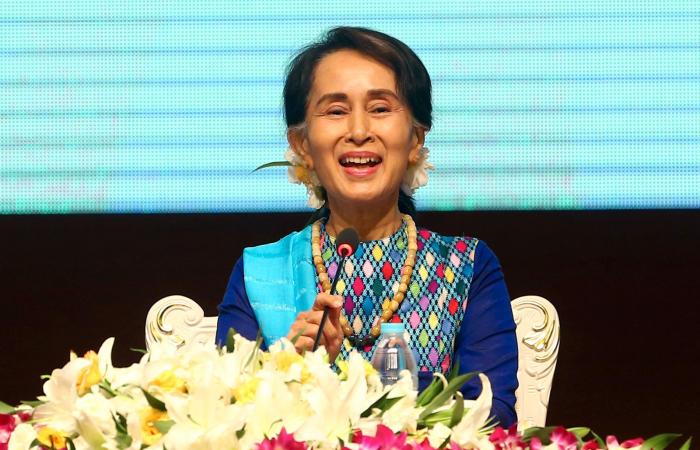 In a new report, Human Rights Watch accuses the Burmese government of abusing the country’s Muslim minority who are approaching apartheid-like crimes against humanity.

Three years ago, more than 700,000 people fled to Bangladesh from Myanmar, the country formerly known as Burma. They were all members of the Rohingya Muslim minority, fleeing genocide in their homeland. Burmese security forces burned down the villages inhabited by the Rohingya, raped women and killed many of the inhabitants at random.

Since then, the media has regularly reported on the appalling conditions under which refugees now have to live in Bangladesh.

However, the many stories of fate have overshadowed the fact that it is also completely wrong for about 130,000 other Muslims who are still living in Myanmar. For years, they have been detained in camps in the state of Rakhine, and in a new report, the human rights organization Human Rights Watch states that the treatment of these people is approaching apartheid-like crimes against humanity.

“People have been placed behind barbed wire, and are dealing with a system that the Burmese government has set up, controls and still maintains,” Shayna Bauchner told Politiken.

She does research work for Human Rights Watch, and is behind the new report, which is based on testimonies from Rohingya and interviews with aid workers.

The vast majority of the people of Myanmar are Buddhists, and in the early 1980s, extremist Buddhists began spreading rumors that Muslims were planning to take over Myanmar, and that they therefore posed a threat to both the nation and Buddhism.

The then military junta took over much of this thinking and in 1982 introduced a law that deprived many Muslims of citizenship and made them stateless.

Since then, the hateful rhetoric has led flocks of local Burmese to attack Rohingya with knives, machetes and firebombs. The unrest led authorities to detain more than 130,000 Muslims – the vast majority of Rohingya – in camps in the state of Rakhine in 2012. They are still sitting there.

According to Burmese authorities, the camps were set up to protect the Rohingya, but according to Human Rights Watch, the real purpose is to keep Muslims separated from the rest of society.

The organization also believes that the camps led Burmese security forces in 2017 to begin their persecution of Rohingya living further north, which became the trigger for 700,000 people fleeing to neighboring Bangladesh. Overall, the detention of one group in the camps and then the ethnic cleansing of another group was an expression of a policy of cleansing Myanmar of Rohingya.

However, crimes can be so horrific that the international community can only digest small pieces at a time. The 700,000 people living in appalling conditions in Bangladesh are still fresh in their minds, but the 130,000 Muslims imprisoned in camps in Rakhine are virtually forgotten.

This is a major failure, Human Rights Watch emphasizes. In the new report, the organization documents that the camps are about as close as one can get to hell on earth.

The camps are surrounded by barbed wire, checkpoints and armed police. This means that it is very difficult for journalists and human rights organizations to gain access.

Many of the camps are also overcrowded, and the sanitary conditions are directly dangerous to health.

– The first thing you notice when you enter the camps is a stench that makes your stomach turn. Parts of the camps are literally sewage. Small sheds are built on poles over waste and excrement, says a UN employee in the report.

Beyond this, there is a lack of medication and medical supervision, which means that those interned in the camp are far more exposed to malnutrition and diseases than the general population.

“Children die from diseases that are easy to prevent,” said Shayna Bauchner of Human Rights Watch.

She adds that there is also a significant risk that they will have major corona outbreaks in the camps. Several other places in Myanmar have seen a large increase in infection rates in recent weeks.

Illness and death, however, are one thing. The sum of lives that are never lived is another.

The children and young people in the camps only have access to limited schooling, and therefore never receive a proper education. And the adults are denied access to the work they are trained to do. The lack of future prospects is a major reason why more than 100,000 Rohingya since 2012 have tried to cross the dangerous waters of the Bay of Bengal for safety in Thailand or Malaysia.

– We know we can die at sea. But if we come forward, we are lucky. If we die, it’s okay, because we have no future here anyway, says a Rohingya in the report from Human Rights Watch.

The human rights organization places the main responsibility for the violations of the Rohingya’s human rights on Myanmar’s real head of government, Aung San Suu Kyi, who was once highlighted as an icon in the fight against Myanmar’s military junta. For this she was awarded the Nobel Peace Prize in 1991.

However, Human Rights Watch states that she has not raised a finger to change the conditions for the approximately 130,000 Rohingya in the camps, nor is there any indication that this will happen after the parliamentary elections to be held next month.

Aung Hla Tung, Myanmar’s Deputy Minister of Information and the government’s spokesperson to the international press, did not want to comment on the report from Human Rights Watch to Politiken.

– I have read the report, but have not been cleared to comment on it, he says.

However, the continued detention also puts international aid organizations in a difficult position, according to Human Rights Watch. On the one hand, the approximately 130,000 imprisoned people are dependent on help. On the other hand, a continued presence in the camps could mean that the organizations become complicit in maintaining the apartheid-like system established by the government of Myanmar.

– Do you really want to invest millions in making concentration camps better? This is the question we are facing, says a UN staff member in the report.

These were the details of the news Keep locked up in inhumane conditions for this day. We hope that we have succeeded by giving you the full details and information. To follow all our news, you can subscribe to the alerts system or to one of our different systems to provide you with all that is new.