The influencer who denies the virus is dying of COVID 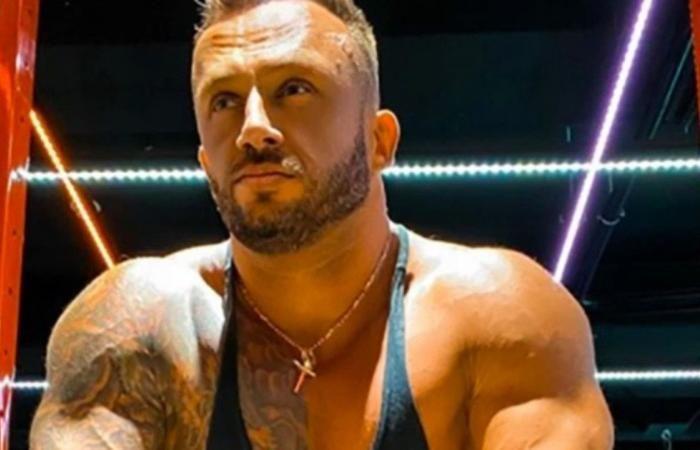 A fitness influencer who believed COVID-19 did not exist has died aged 33 after contracting the virus on a trip to Turkey.
Dmitriy Stuzhuk was discharged from the hospital in his native Ukraine after positive tests – but was sent back because his health was deteriorating rapidly.

To his one million subscribers, the 33-year-old seemed super fit as he promoted exercise and healthy living.

After falling ill, he wrote to his fans: “I want to share how I got sick and give everyone a strong warning.

But after a few hours he was taken back to the hospital, where Sofia said he would soon be “in severe condition” and “unconscious”.

“I did everything I could to ensure that the father of my three children was alive. But now nothing depends on me … ”

These were the details of the news. The influencer who denies the virus dies from COVID that day. We hope that we managed to give you all the details and information. To keep up with all of our news, you can subscribe to the notification system or one of our various systems to receive everything that is new.