On Sporting-FC Porto day, dragons throw a pin at Benfica 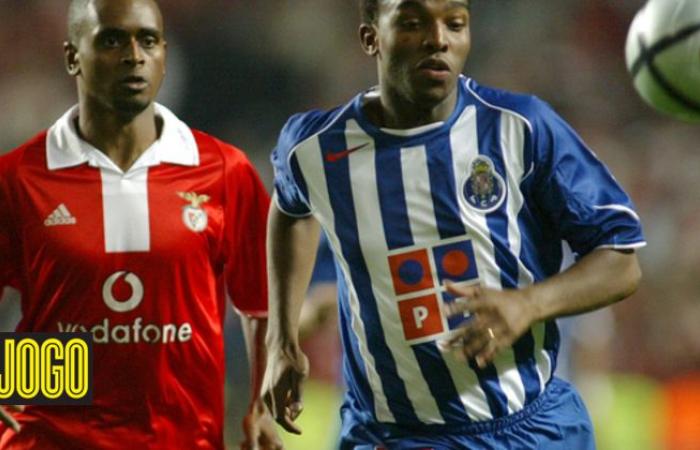 Blue and white club recalled victory over rival in 2004.

On the day that he travels to Alvalade to face Sporting, FC Porto took the opportunity to launch a “splinter” towards another great rival: Benfica.

Through this Saturday’s edition of the “Dragões Diário” newsletter, the national champions go back to October 17, 2004 to remember the 1-0 triumph over the Eagles at Estádio da Luz, thanks to a goal by Benni McCarthy.

“16 years ago, there was a classic that had a history that is not that rare: Benfica worried about trying to win it from off the field and ended up losing it on the Luz lawn”, start by referring the dragons, recalling a controversy that preceded the days before departure:

“After days and days of controversy because of the – obviously illegal – refusal to grant tickets to FC Porto fans, the champions of Europe took the lead and won 1-0, with a goal by Benni McCarthy In the end, the party was one of the many thousands of Porto players who, even by default and with tickets purchased all over the country, entered the stadium and made themselves heard louder throughout the match “, concludes FC Porto.

The kick-off of Sporting-FC Porto, of the 4th round of the I Liga, is scheduled for 20:30.

These were the details of the news On Sporting-FC Porto day, dragons throw a pin at Benfica for this day. We hope that we have succeeded by giving you the full details and information. To follow all our news, you can subscribe to the alerts system or to one of our different systems to provide you with all that is new.